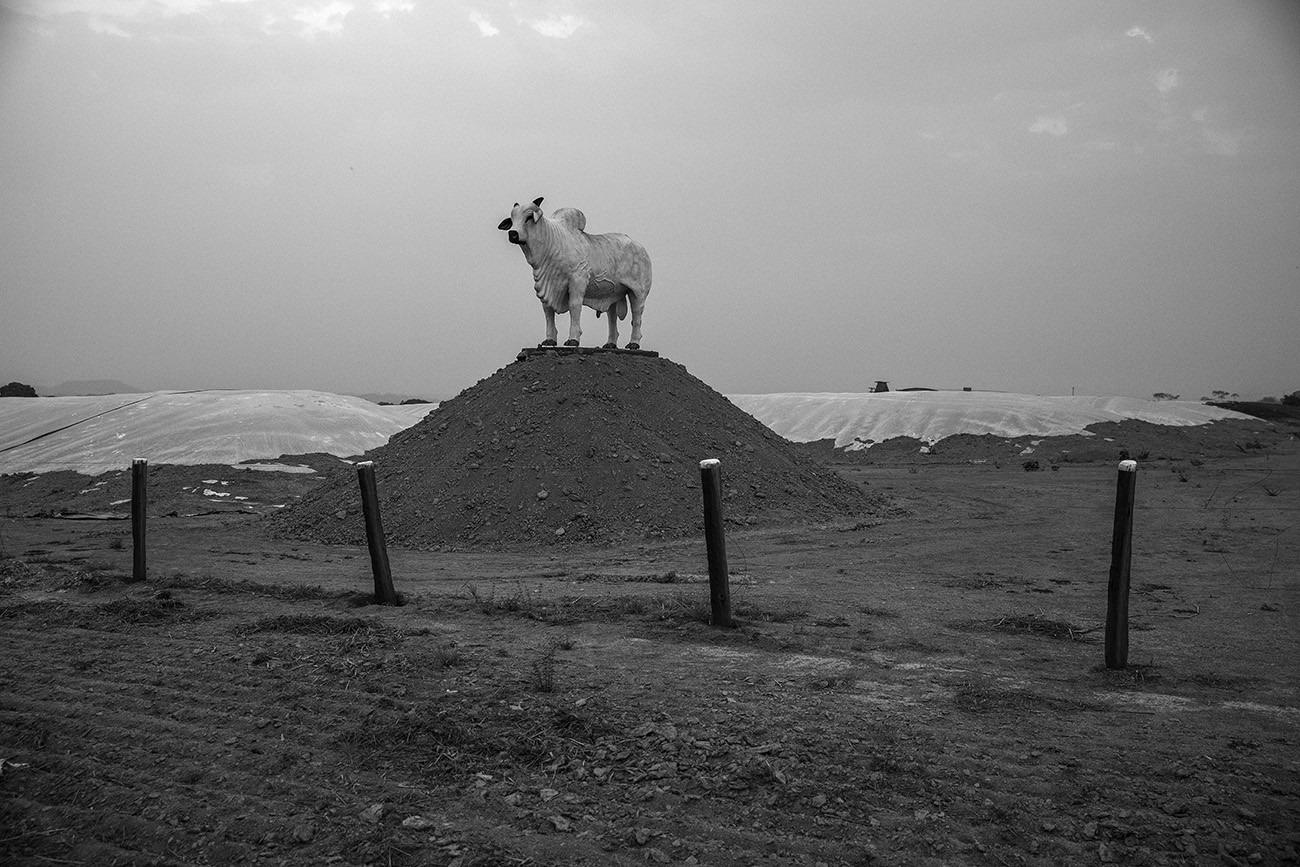 The W. Eugene Smith Memorial Fund announced the recipients of the 42sd annual Eugene Smith Grant in Humanist Photography, as well as the recipient of his 4e annual Smith scholarship and 25e annual Howard Chapnick Scholarship, which is awarded for encouraging leadership in all ancillary fields of photojournalism, such as image editing, research, education and management.

Understanding the persistent difficulties and financial needs that many still face, the Fund Board of directors again voted to put a moratorium on its tradition of presenting a single grant to a photographer and instead presenting five recipients each with grants of $ 10,000. The Fund’s board of directors first made the decision last year at the height of the pandemic and voted to extend the moratorium on a single grant recipient for another year. Since its inception in 1979, the Fund has awarded more than $ 1 million to photographers whose past work and proposed projects continue in the tradition of W. Eugene Smith’s career as a photographic essayist.

Amazonian dystopia documents the occupation of the Amazon and its impact on the rainforest and its inhabitants. Brazil is home to 60% of the Amazon rainforest, which is a key regulator for the planet’s living systems and the country’s rainfall rate. Despite this importance to the future of the planet, the region continues to be exploited in the same predatory manner since colonial times.

“It is a great honor and a deep responsibility to be a part of the history of this grant which continues Eugene Smith’s legacy and the best values â€‹â€‹of humanist photography,” said Lalo de Almeida. â€œAt a time when the Amazon rainforest has never been so threatened, the grant will help give more visibility to what is happening in the region.