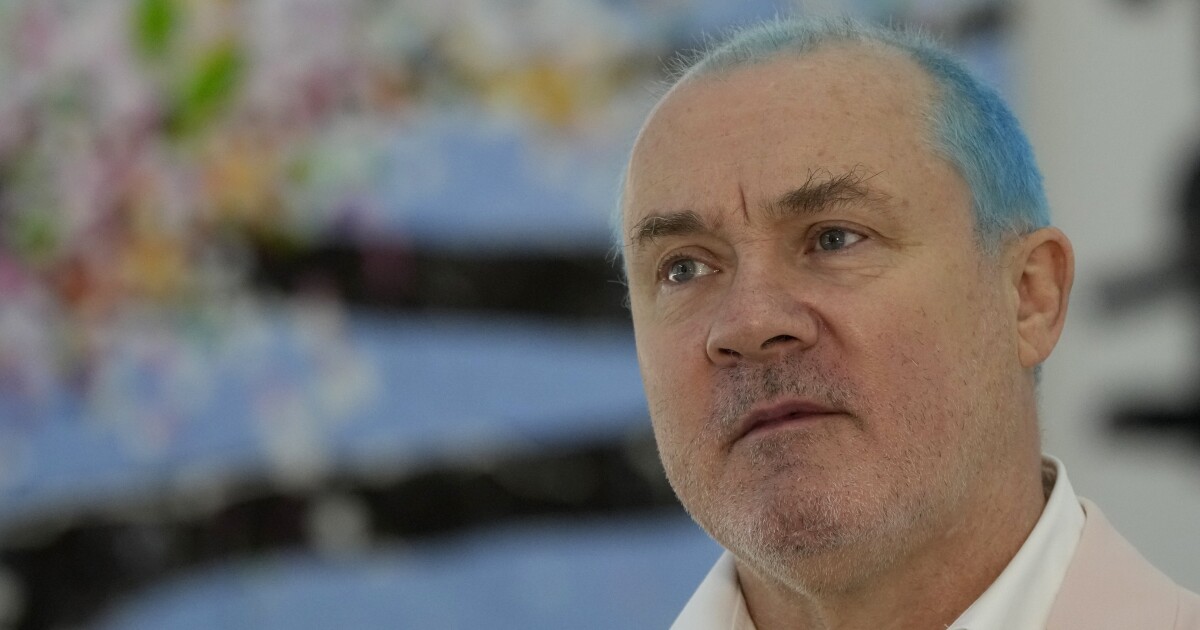 Damien Hirst livestreamed the engraving from his “The Currency” collection on Instagram. It initially sold 10,000 pieces at $2,000 each, giving its buyers the option of keeping the physical artwork or opting for an NFT copy, which would be the only digital version. Five thousand one hundred and forty-nine chose to keep the original paint and 4,851 chose the NFT, according to a press release.

“A lot of people think I’m burning millions of dollars off art, but I’m not,” Hirst explained in an Instagram caption. “I complete the transformation of these physical artworks into nfts by burning the physical versions, the value of digital or physical art which is hard to define at best will not be lost it will be transferred to the nft as soon as that they are burned.”

Hirst will continue to burn the remaining 3,800 pieces, while the entire collection is on display at London’s Newport Street Gallery until October 30. The pieces went on sale in July 2021, with buyers making their picks the following July.

“The physical artwork was created by hand in 2016 using enamel paint on handmade paper,” the press release explains. “Each artwork is numbered, titled, stamped and signed by the artist on the back. Additional authenticity features on the artwork paper include a watermark, microdot and a hologram containing a portrait of the artist. On each artwork, no colors are repeated twice.The titles were generated by applying machine learning to some of the artist’s favorite song lyrics.

CLICK HERE TO LEARN MORE ABOUT THE WASHINGTON EXAMINER

‘I feel like I’m emerging within myself’: Photographer Tyler Mitchell on his transformative new show