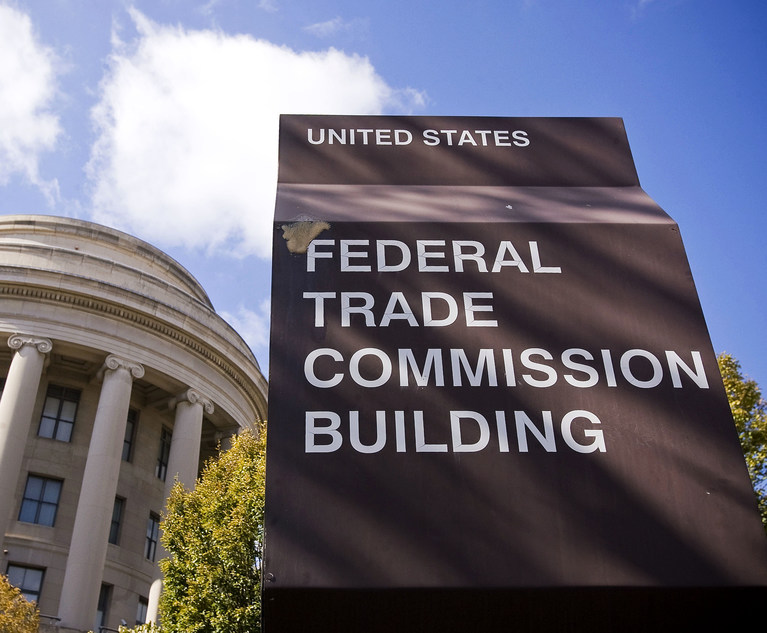 Over the past decade, the Department of Justice (DOJ) and the Federal Trade Commission (FTC) have stepped up efforts to tackle anti-competitive practices in labor markets. These efforts began in earnest in 2010, when the DOJ filed and settled a civil lawsuit against big tech companies alleging they violated antitrust laws by agreeing not to â€œcold callâ€ other people’s employees. Since then, the DOJ has started several criminal actions against people who have entered into “no-poaching” agreements or engaged in wage fixing. More recently, in July 2021, President Biden signed an executive order that, among other things, directed agencies to consider strengthening guidelines on wage collusion and limiting the unfair use of non-compete clauses in agreements. of work. And as part of its draft strategic plan for fiscal years 2022-2026, released last month, the FTC announced plans to increase the use of provisions in merger consent orders that improve worker mobility.

In the wake of these developments, on December 6-7, 2021, the agencies organized a virtual workshop to discuss potential future efforts to promote competitive labor markets and worker mobility. The workshop, titled â€œMaking Competition Work: Promoting Competition in Labor Markets,â€ featured conversations on a wide range of topics, including the labor monopsony, the relationship between antitrust law and collective bargaining in the workplace. “Gig economy”, and more. This article describes the main discussions that took place during the workshop.