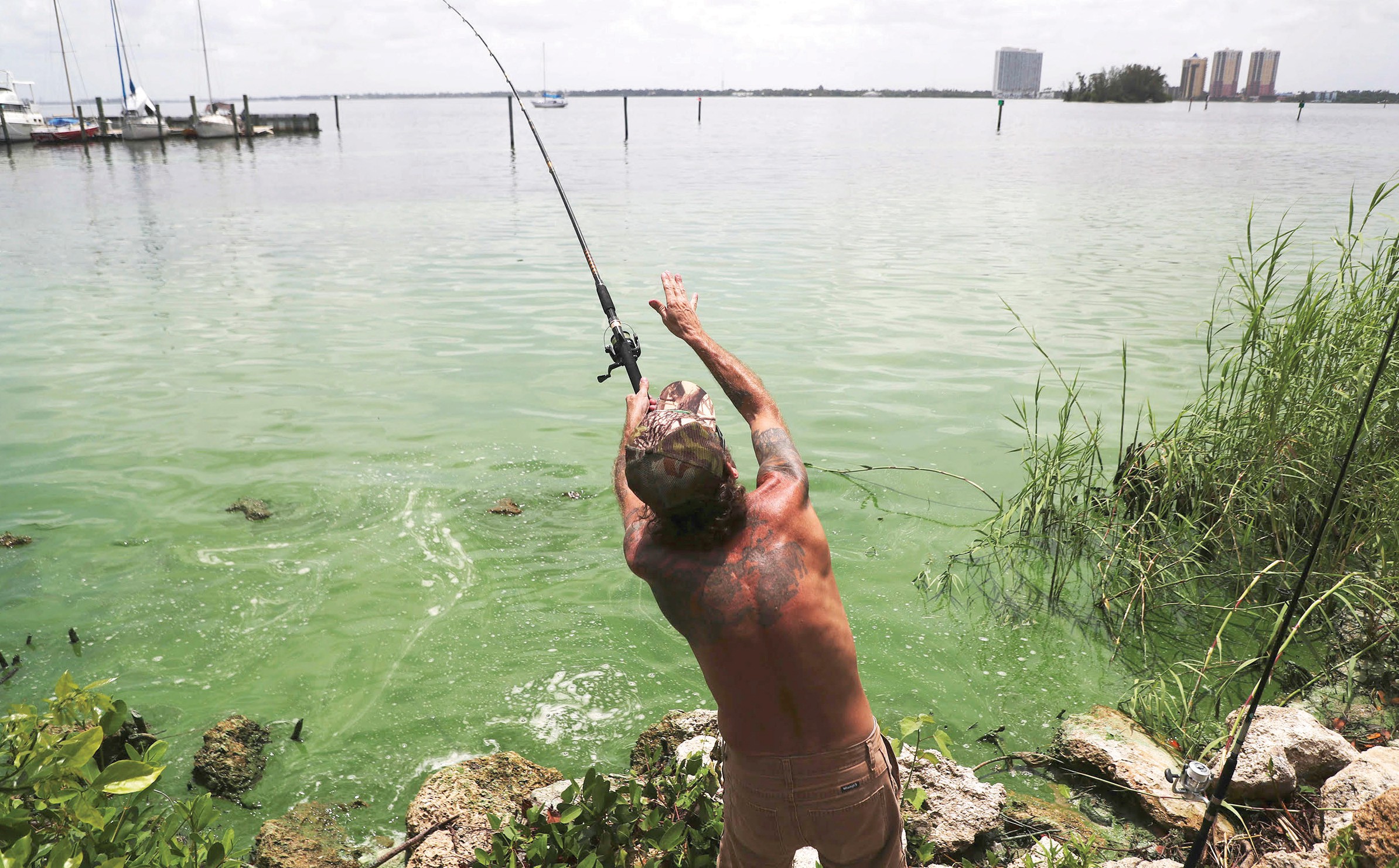 The final lecture of the Bailey-Matthews National Shell Museum’s 2022 Season Lecture Series will be held at the museum at 5:30 p.m. on Wednesday, April 6. photographer and journalist Andrew West of The News-Press.

Southwest Florida’s nature is beautiful and unique in its ability to inspire dedication in residents, influence the economy and government, and attract millions of visitors from around the world. It is also constantly changing and increasingly threatened due to both natural processes and anthropogenic factors. For more than 20 years, visual journalist Andrew West has documented the beauty, complexity and significant events of the region’s natural world as a photographer for The News-Press.

“Andrew will share some of his most compelling photographs of the Southwest Florida region, the stories behind the events, landscapes, wildlife and people his images reflect and how those stories play a part in our built environments. and evolving natural worlds,” said Sam Ankerson, executive director of the National Shell Museum. 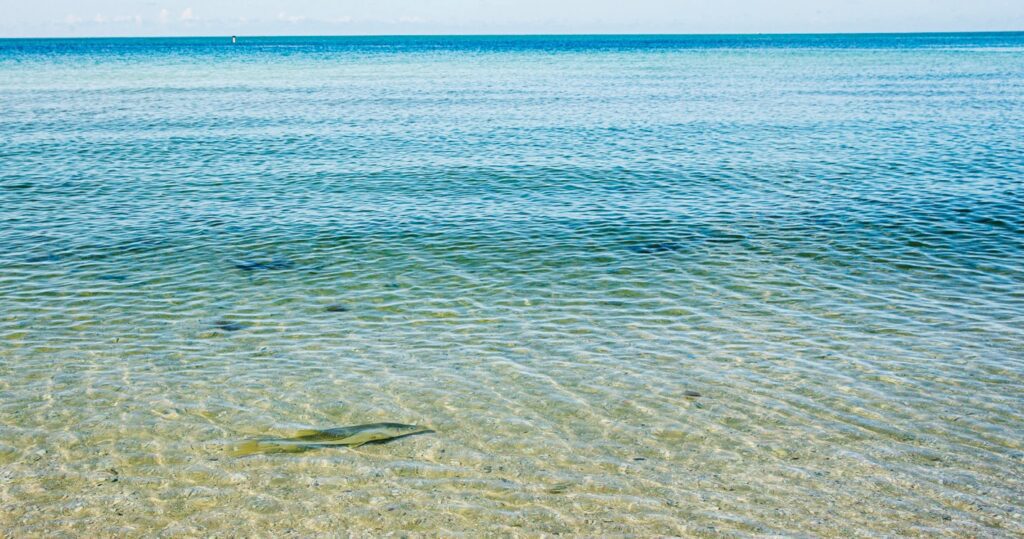 The talk is in conjunction with the exhibit “Red, Blue, Green: An Introduction to Water Quality in Southwest Florida,” which is on view at the museum through June 10 and features several photographs of Mr. West.

The Sanibel Captiva Trust Company is the presenting sponsor of the 2022 Season Speaker Series.

The cost to attend the talk is $10 per person, or free for museum members. Refreshments including wine, beer and snacks will be offered at the event. Registration is required at ShellMuseum.org/in-person-lectures.

About the Museum: The Bailey-Matthews National Shell Museum is a natural history museum and the only accredited museum in the United States that focuses primarily on shells and molluscs. Its mission is to use exceptional collections, aquariums, programs, experiences, and science to be the nation’s leading museum in the conservation, preservation, interpretation, and celebration of seashells, the molluscs that create them, and of their ecosystems. Permanent exhibits on view include the Great Seashell Hall which showcases highlights from the museum’s collection of some 550,000 seashells, as well as the living gallery of aquariums Beyond Shells and more than 50 species of sea life. For more information about the museum, visit ShellMuseum.org or call 239-395-2233. ¦ 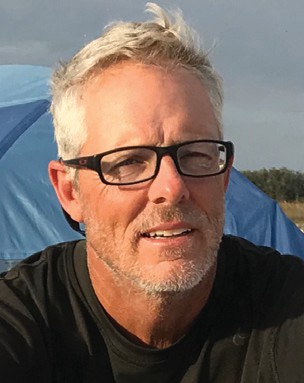