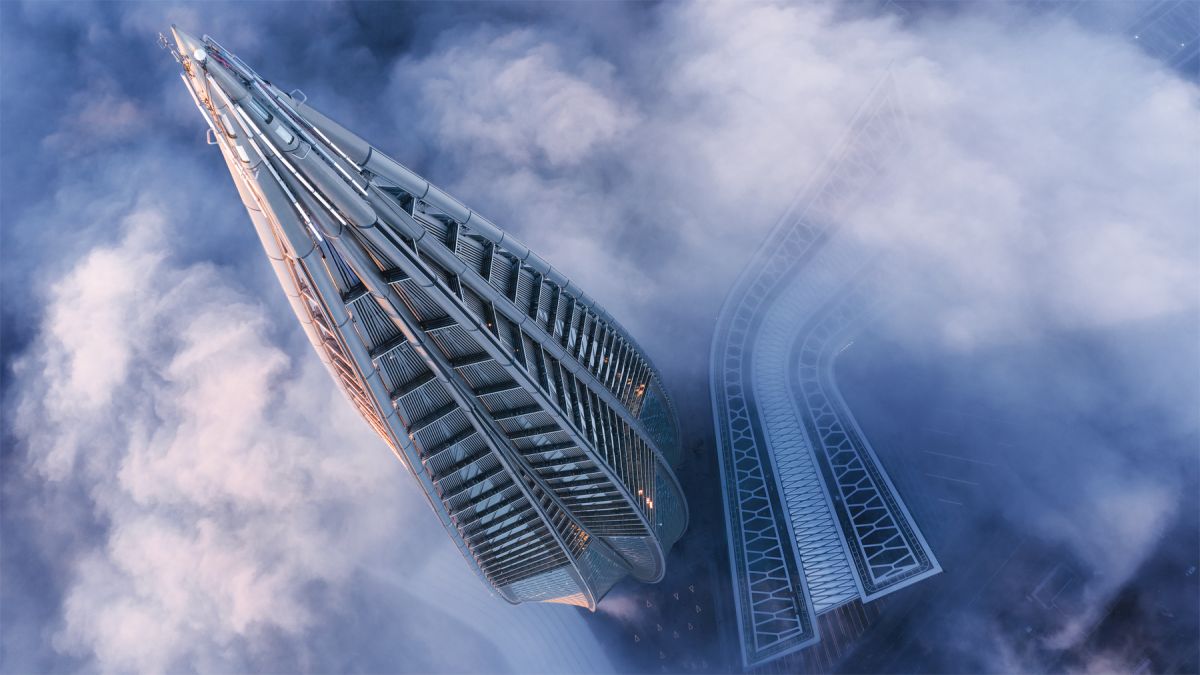 The breathtaking winners of the Art of Building photography contest revealed

An international showcase for the best in digital photography of the built environment, The Art of Building 2021 competition saw two photographers win the top prize and each taking home $2,030 (£1,510 / AU$2,900) in prize money.

The competition is now in its 11th year and is open to professional and amateur photographers, with the aim of celebrating the creativity of the construction industry through the medium of photography.

Thousands of photographers from over 100 countries submitted images for the Art of building competition, showcasing the best examples of our built world. The competition is organized by the Chartered Institute of Buildings (CIOB), one of the largest professional bodies overseeing construction management in the world, working since 1834 to develop, retain and improve the construction industries.

Russian photographer Mikhail Proskalov received the jury prize for his exquisite photography of the Lakhta Center (above), located in St. Petersburg, Russia, captured using impressive drone photography. The Lakhta Center is the tallest building in Russia at 462 meters high! This photo was taken with a DJI Mavic 2 Pro.

Twelve photographers were shortlisted and proceeded to the final stages of the competition, subject to a public vote as the final deciding factor. The People’s Choice Award went to Rahaman Hossain, winning almost 20% of the polls, with the winning image being ‘Life Through History’ depicting the magnificent World Heritage Site, Humayun’s Tomb, located in Deli, India.

“I waited here for an hour and a half to take this photo,” Hossain said. “What I wanted for the composition was a person, it was a winter morning, and there was no one. Suddenly I see an old lady and when she sat down by the water, I captured this photo.

“This splendid mausoleum was built in memory of Emperor Humayun, the second Mughal ruler to ascend the throne, it is a magnificent testimony to the style of Mughal royal mausoleums.”

These images are excellent examples of modern and traditional architecture and showcase the beauty of a built environment and structure in an extraordinary way.

Kate Macbeth, CIOB Director and competition judge, said: “The winning photographs underscore how important the built environment is to us as a society…from protecting our heritage to meeting the needs of modern life. with a building that reaches for the stars. The constructed world is a marvel of our own creation and these photographers captured that inspiration beautifully.”

A public installation will follow the conclusion of the competition by transforming construction palisade spaces into ephemeral art galleries. The Art of Building published a Book Collection 10 yearslimited to just 200 individually numbered copies, featuring a collection of photographs from previous editions of the contest.

The next Art of Building competition will accept entries in October 2022 and will be free. Keep an eye on the website for further details.