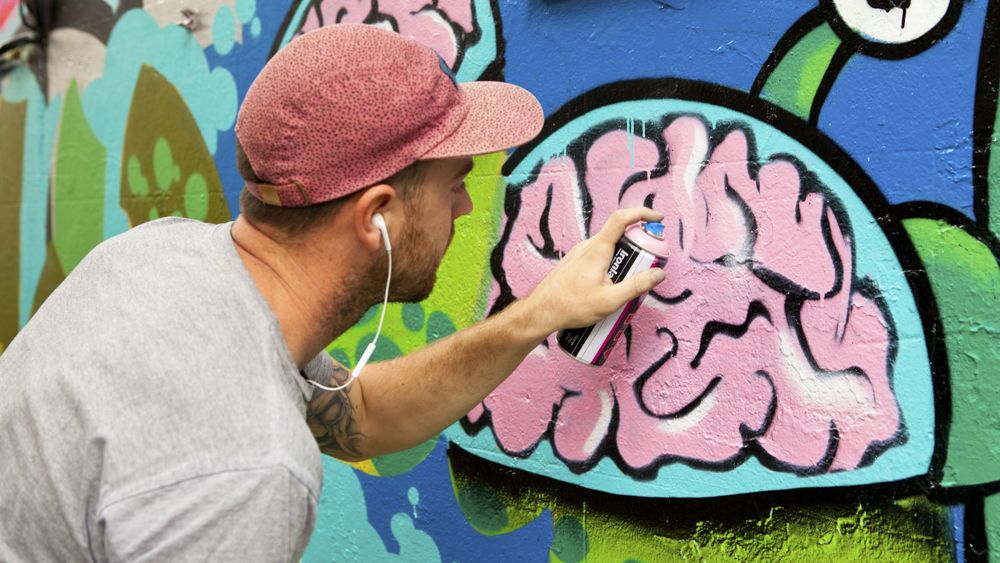 Should you one day work for free as a photographer?

Whether you’re an amateur or professional photographer, at some point in your photography journey, you’ll be presented with those famous words “we don’t have a photography budget, but you’ll be credited for the photos.”

Let me first address the “being credited” part of this statement. This should not be presented as an incitement. It just has to be done by the person or brand that will be using your photo. I would expect to be credited wherever my photos are used. Besides that, here’s what you need to know about copyright (opens in a new tab) if you are a photographer.

But now, on to the more complex question of whether you should work or provide your photos for free…

After talking to many photographers about it, they all unanimously said that they had provided photos or photographs for free at some point in their careers. Critics will say this is exactly why photography industry fees have plummeted (opens in a new tab) over the past twenty years. After all, why should anyone pay for something they can get for free? There will always be someone willing to provide cheap or even free photos or photography for the experiment or for their portfolio. And don’t get me started on stock fees (opens in a new tab)…

• Find out more: the best camera for beginners (opens in a new tab)

I would be hypocritical if I criticized people who decide to work for free because, in my career, I did it myself. But I only worked for free if I could see there was potential for a future paid work opportunity. So, in other words, I would gamble on doing a little work for free for bigger rewards later.

For example, one of my very first big orders happened exactly this way almost 20 years ago. I was approached by a chef from a top London restaurant to photograph some dishes and some portraits of him for a competition he wanted to enter. It was a half-day shoot and he told me he couldn’t pay anything because it was a personal project. But being a chef, he said I could have lunch at his restaurant.

This was a low risk situation for me that would take at most a day of my time (including editing). Fast forward a few weeks and the restaurant manager was so impressed with the photos that I was approached to take photos of the entire menu (breakfast, lunch and dinner), the venue including the entire bar and all the reception rooms, the kitchen, the service and some of the staff. In total, it turned out to be a 10-day shoot for which I charged a hefty five-figure sum. This shoot then led me to photograph other restaurants.

Of course, this doesn’t always happen and there are times when your “free” work will count for nothing. But even now, I would still judge every potential opportunity on its own merits and turn down those that I believe are simply taking advantage of photographers.

A good example of this was when I was approached by a huge construction company that wanted to use one of my photos for the cover of their client magazine. The magazine would be sent to twenty thousand people and yet this company claimed they didn’t have a few hundred pounds to pay for the cost of using my image. Obviously the answer was a “no” on my part.

What I’m trying to make is that I don’t believe there’s anything wrong with occasionally working for free or even being poorly paid. But clearly, you need to make sure you’re not taken advantage of. I also always said that “this is a one-time job and any future work will be charged for”.

Ultimately, my advice would be to judge each storyline on its pros and cons, and you never know – you might end up getting paid work after doing a little shoot for free.