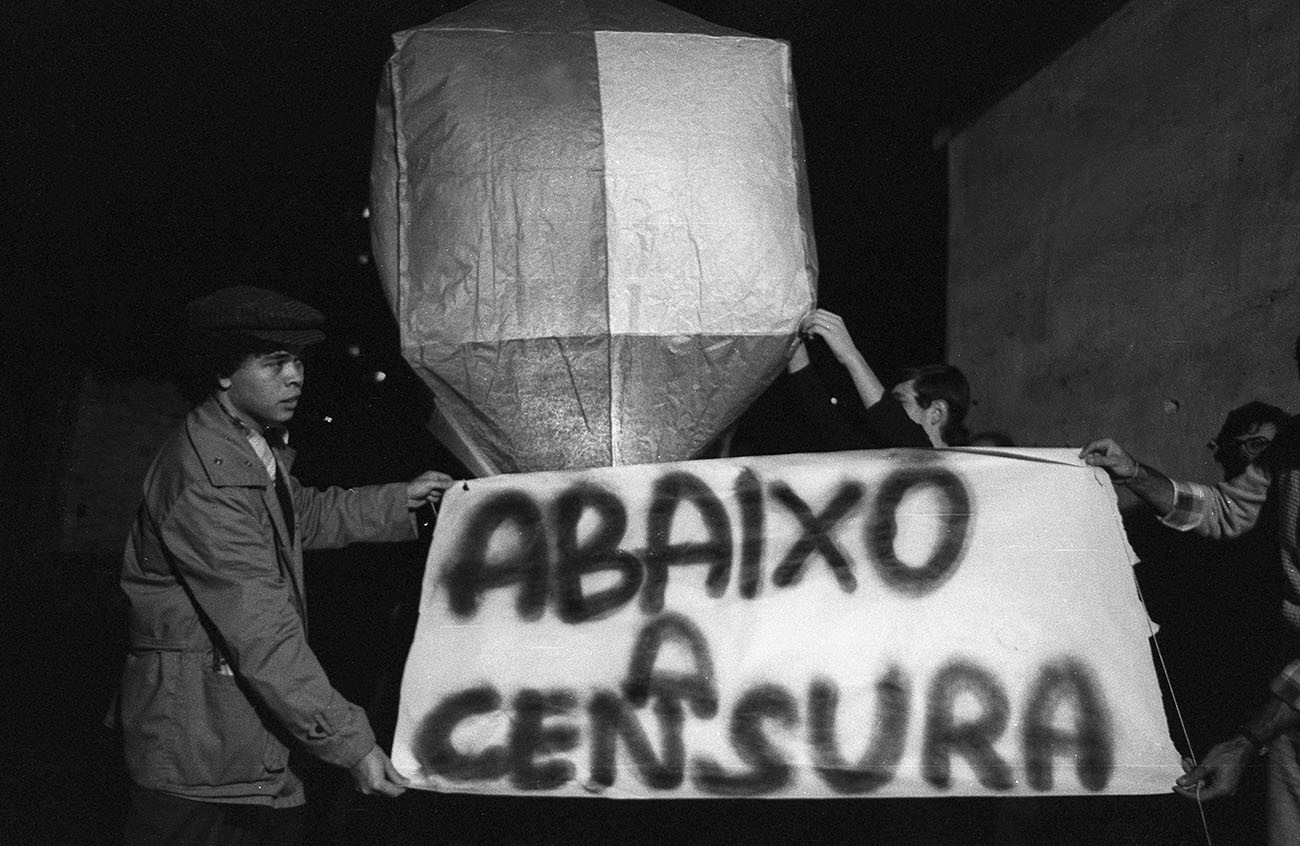 Photographer Rosa Gauditano was born in Sao Paulo in the 1950s, a decade marked by unprecedented industrial and urban development and by an extraordinary creative effervescence in the field of photography.

In 1977, in the midst of a military dictatorship (1964-1985), she began a career in photojournalism and the following year, with the emergence of Lula, she turned to the labor and union movements, also covering feminist and black movements. . , demonstrations against dictatorship, censorship and torture, as well as the popular movement demanding direct presidential elections in 1984.

At a time marked by the marginalization of minorities and the recurring indifference of the press, his gaze turns to women victims of domestic violence, prostitutes, lesbians and abandoned children.

Then in 1989, touched by the violence inflicted on indigenous peoples, Rosa Gauditano undertook in-depth documentary work on the traditional culture of the Xavante, Yanomami, Tucano, Kayapó and Karajá nations, as well as on the dramatic condition of the Guarani M ‘Byá, of Pankararu. . and the Guarani Kaiowá, violently deprived of their ancestral lands and abandoned to their fate.

In his book “The Same Struggle” (self-published, 2021), Gauditano presents images from the start of his career. More than forty years later, these photos constitute a precious document bearing witness to the struggles waged in a Brazil devastated by social inequalities. A committed photography which finally fits into the humanist definition of the master Cartier-Bresson, placing the head, the eye and the heart on the same line of sight.