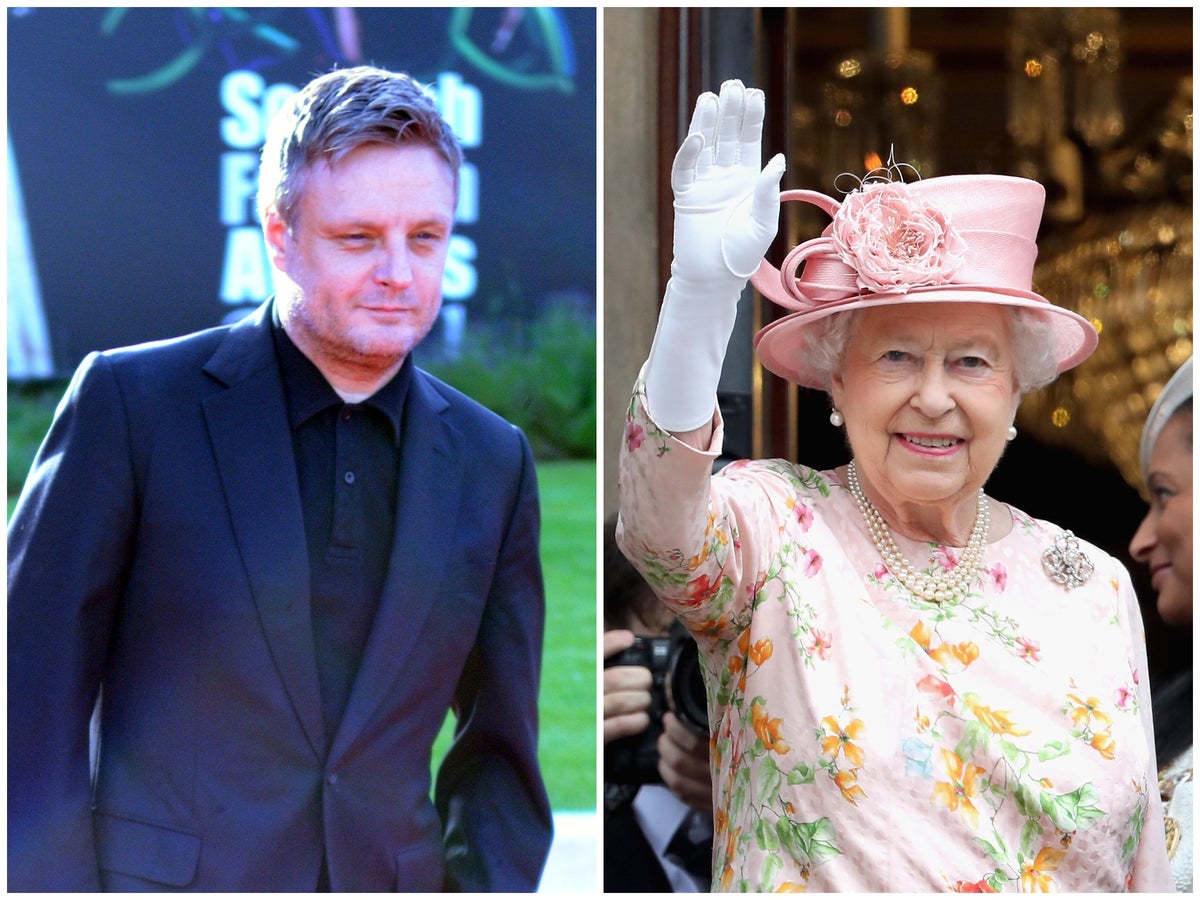 A British photographer has revealed Queen Elizabeth II once told him she ‘didn’t like her hands’.

Rankin, who photographed the late Queen ahead of her Golden Jubilee in 2022, said a “surge of empowerment” washed over him when he met Her Majesty for the photo.

“Of course she came in and this wave of empowerment washes over you,” Rankin, 56, told the Tea with Twiggy podcast.

“I never felt that aura and she was so funny as soon as she walked in. I was like, ‘I really want to photograph you holding the sword,’ and she said, ‘I don’t like my hands.’ [I thought] this is the best “exit” to hold the sword.

“I’m probably not supposed to say that, but what I loved about her is that she’s so smart and everything she said in response had this amazing twist. It was just really, really brilliant. I loved it – I spent five minutes with her, so I don’t know her intimately.

Rankin added that before filming he saw the Queen “laughing and joking” with a footman.

“I was in the throne room and she was walking down that hallway and I could see her walking with the footman. They were both laughing, bursting into laughter, and I was like, “That’s what I want.” So it was in my head all the time,” he explained.

“I got a really amazing note where the curator said my picture of her was one of their favorites – which I think means the Palace’s favorite – because she’s really laughing in my picture. “

Rankin’s photo shows the Queen wearing bright pink lipstick in front of a Union Jack. He was one of 10 photographers invited to take the Queen’s Jubilee photo that year.

In an interview at the time, he said, “She has a great sense of humor, and she took the mickey away from me. . . The sync wire fell off my camera and she started smiling and joking. She said, ‘Oh, you have a lot of equipment, don’t you?’ »

Credit card balances, burden, delinquencies and collections in the third quarter: consumers are still in good shape with their cards