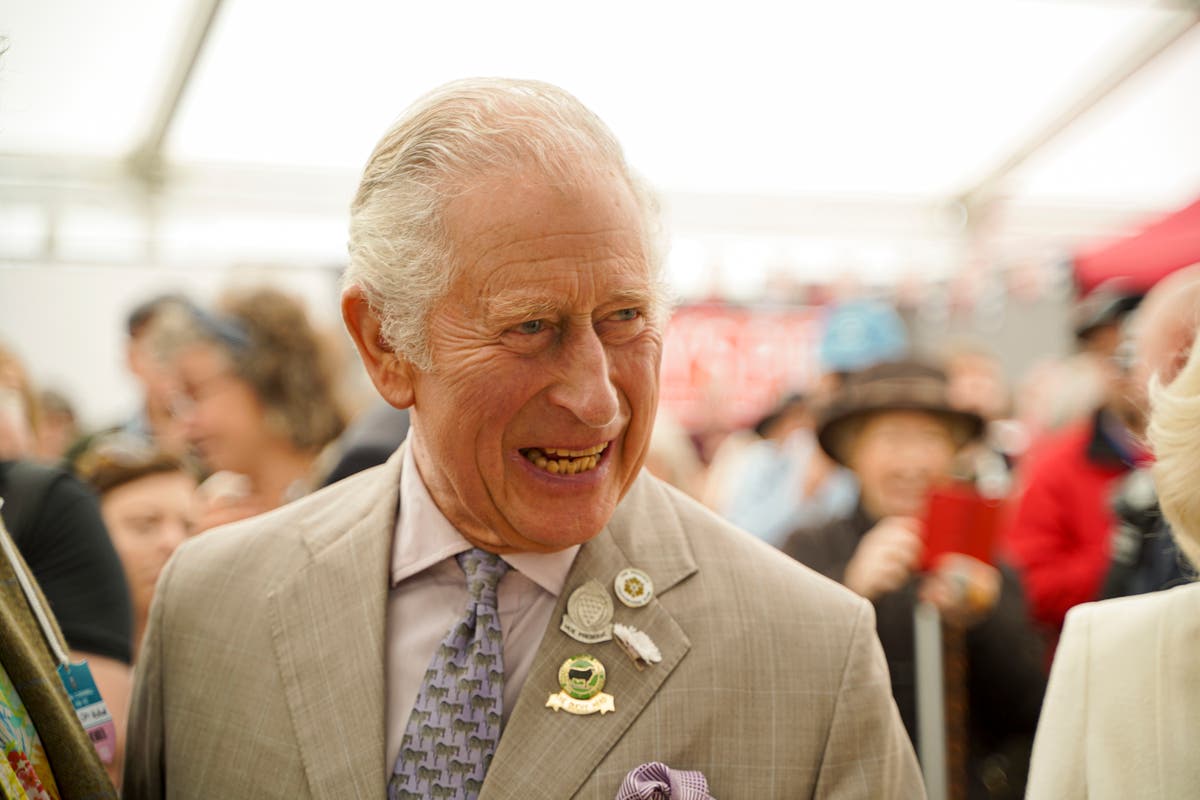 Royal photographer Tim Rooke talked about snapping photos of the famous family and revealed a quirky treat: Prince Charles shares a message with the trees at every royal planting.

Rooke, Rex by Shutterstock’s royal photographer, explained how he had the opportunity to photograph Prince Charles during tree planting during an interview with vanity lounge.

He acknowledged that while the Prince of Wales’ new staff members weren’t expecting it at first, Prince Charles has a certain ritual when it comes to planting a tree in the ground.

“The Prince of Wales has quite a peculiar way of planting trees,” Rooke said. “Every time he gets a new member of staff, we tell them what he’s going to do, and they say ‘oh no, he won’t do that’.”

However, according to Rooke, after Prince Charles plants a tree, he says, “Good luck, tree.”

The prince has been heavily involved with the Queen’s Green Canopy, which had encouraged people to ‘plant a tree’ in honor of the Queen’s Jubilee celebration which took place earlier this month.

Rooke also said vanity lounge that in addition to photographing Prince Charles’ involvement in tree planting, he captured the royal as he held his grandson, Prince Louis, in his lap.

“I thought it was good, because he’s just a grandfather, right?” he said. “You kind of forget that these people are just normal… Well, they obviously aren’t normal people. But they are people, with their grandchildren and their great-grandchildren.

Regarding how he works with the royal family, he noted that he and other photographers have a “symbiotic” relationship with them.

Rooke also spoke about the importance of “doing the work” as the goal is to get “good photos” for promotional purposes, which he said the family understands.

“We have to take pictures, and if we take good pictures – if they allow us to take good pictures – of their charity work, those pictures will be used in newspapers and magazines, and that will promote the charity. “, he continued. “If they were all grumpy all the time, it wouldn’t really work. I think it’s understood that we all have a job to do.

Although he acknowledges that his job can be difficult, Rooke still expressed how pleased he is with the progress of his career, as he has taken a different path than his grandfather, who was a miner based in Canada.

“I hope the monarchy continues, and not just for selfish reasons,” he joked. “Yeah. I’m probably 15 [working] years, so I’m sure it will last longer than that.