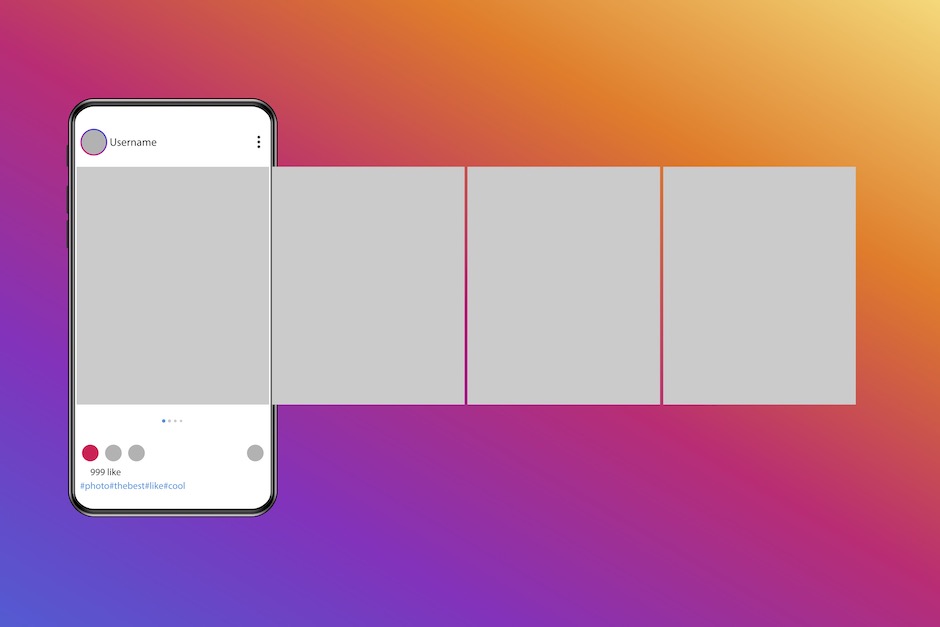 Good news for photographers: for those of you who want to edit a published set of Instagram photos, you no longer need to delete the all Publish. This week Instagram manager Adam Mosseri announced an update to the app that allows users to remove individual photos from carousels. The update also includes the ability to shake your phone – likely angry with a bug – and view Instagram’s bug reporting options. Updates launch on iOS first but should arrive on Android later, with the shake feature only available in the US so far.

Carousels allow photographers to share up to ten photos at a time, but before, to delete one of those photos, the only option was to delete the entire post. The update allows the deletion of a single photo. Instagram can be thought of as a kind of portfolio, so photographers sometimes go back and delete old photos that don’t represent current styles or abilities.

So how does it work?

Instagram gives users time to change their mind. Similar to deleting a single image post, Instagram sends deleted carousel photos to Settings> Accounts> Recently Deleted within 30 days. Images can be restored from this menu option, but after 30 days they will be permanently deleted.

The second tweak launched this week is a feature Instagram dubbed Rage Shake. When users encounter a bug, shaking the phone brings up a pop-up window that leads to Instagram’s bug reporting tool. Here, users can tell Instagram what went wrong in hopes of fixing the error.

The update launched Wednesday for iOS users, with an Android update in the works. Rage Shake is currently only available in the United States.