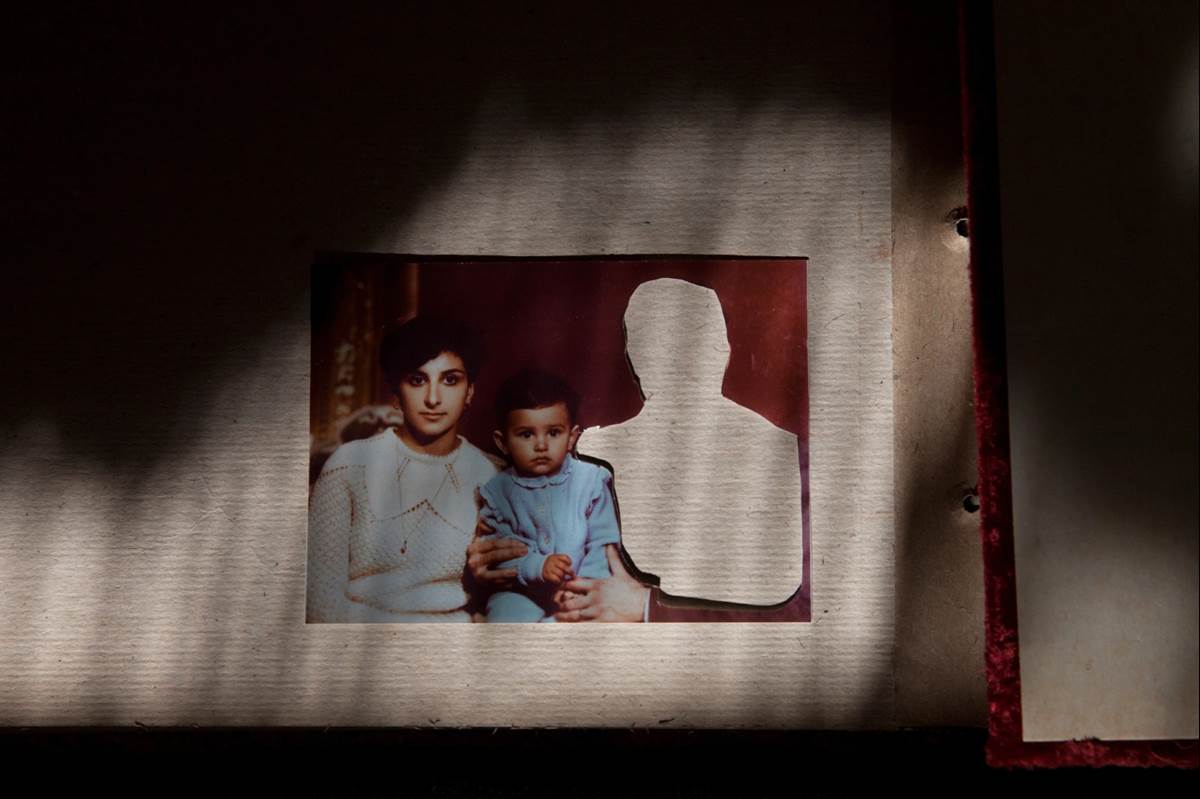 This week’s episode of Heard at National Geographic us a profile on National Geographic photographer Diana Markosian. Hosted by Peter Gwin, “When family secrets (and soap operas) fuel creativity” not only highlights some of his incredible work, but also his personal story.

Raised in Moscow, at age 7, Diana remembers being woken up in the middle of the night by her mother and taken to the airport with her older brother. She was not told where she was going and they ended up landing in Santa Barbara, a place familiar to her family from a 1980s soap opera that aired in Russia. A man named Eli, who was waiting for his mother at the airport, was older than the photos he had sent her.

What Diana’s mother had not told her was that after the collapse of the Societ Union, she was looking for a way out of Russia and started to correspond with American men to get her out of her and their children. Over the years, Diana grew up, went to writing school, and discovered her love for photography.

â€œWhen I finished my master’s degree, I remember meeting a young photographer who told me that I should go back to Russia,â€ Diana shares in the episode. â€œAnd I just remember saying, I don’t really know anyone in Russia. And he said, Well, you’ll meet someone. It was a Monday. And one Friday, I had a one-way ticket to Moscow.

Following a terrorist attack in 2011, Diana traveled to Chechnya in order to photograph the suicide bomber’s family. Another photographer had previously been arrested trying to take the same photo, but she was able to pass by, meet the family and capture an image of the bomber’s mother praying on her empty bed, apologizing for what her son had done. She sent the photo before her flight home and by the time it reached Moscow it was the photo of the month to Reuters.

While living in Moscow, Diana had considered trying to find her father. She had even found her old childhood home and gone to see it, but the memories were too painful. Turns out his dad didn’t live there anyway, but his brother knew where to find him. Together they went to the door and knocked and an old man answered, which Diana realized was her grandfather. She soon finds her father.

â€œHearing my dad’s story, I think, helped me a lot, because my dad had a suitcase of all these items he collected when we went missing,â€ Diana recalls. “This suitcase of things my father gathered for us was a kind of opening that allowed me to understand that I was important to my father, that he loved me, that those 15 years were not just you. know, passed to forget me, but he was looking.

All her family again, Diana remembers a particularly significant mission of her stay in Russia. She was commissioned by a foundation to find the survivors of the genocide of the Ottoman Empire of 1915 who fled Turkey to Armenia. There was no list, so she used voter registration and birth certificates as a starting point. â€œI found 10 survivors. And by the time I created their portraits and returned to them, only three of them were still alive. So it’s about nine months later. And when I started interviewing the survivors, they felt like grandparents. And, you know, I was separated from my story in a way, because we didn’t grow up feeling Armenian, Russian. I grew up feeling American.

Diana sympathized with the survivors’ desire to return to see what the homes and villages of their youth looked like. Photography provided her with a way to bring them back to their birthplace in the form of 3-meter-high billboards that she created from her photographs. Through this project, she sums up what makes her work so important: â€œIt’s this feeling of this ability to go back in time, to understand something for yourself and to bring it back to the present. I think this is the greatest gift photography has given me, it’s a second chance to really understand my place in the world and how I relate to it – and how I can do it for those that I do. also photographs.

You can learn more about Diana Markosian by visiting his personal website. His cinema, Santa barbara, currently performing at the San Francisco Museum of Modern Art and the New York International Center of Photography.

Alex joined the Laughing Place team in 2014 and has been a lifelong Disney fan. His main beats for LP are Disney-branded movies, TV shows, books, music and toys. He recently became a member of the Television Critics Association (TCA).