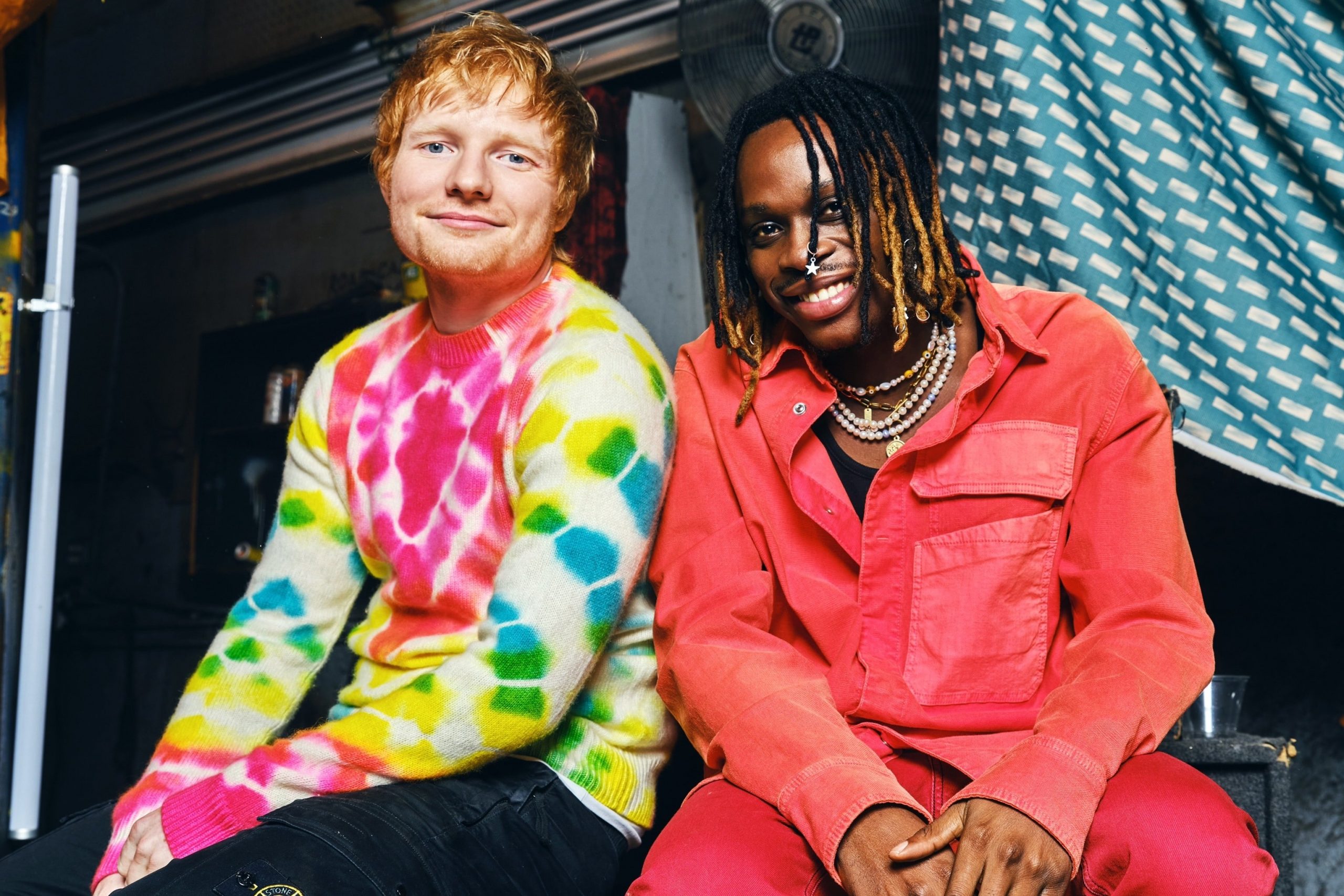 Nigerian artist Fireboy DML calls on Grammy-winning singer and songwriter Ed Sheeran for the ultimate collaboration on a new take on “Peru.” Originally released in July, via YBNL Nation / EMPIRE.

Fireboy tells the story of a woman who captures his soul and then continues to gain his attention around the world as he travels from Jozi, Miami to San Francisco. Sheeran’s voice echoes against an Afrobeat backdrop, “Pour the bottle I want to level up.” When I’m with you, I can’t get enough. Slow moan, I’m in no rush.

The “Jealous” singer shares his enthusiasm for their couple in a statement released via his publicist.

â€œIt has been a dream to know that Ed Sheeran is a fan of my sound and to see him jump on a song that was inspired by my travels around the world. Not only is it an exciting time for me, but also for the Afrobeats.

Hope this is the first of many collaborations with Ed and other artists around the world, and I can’t wait for everyone to enjoy this song over the holidays.

To date, “Peru” has racked up over 75 million streams and is currently the second most listened to song in Nigeria. The new single and new video comes weeks before Fireboy embarks on his very first Apollo tour of the United States which kicks off in February.

Watch the video from Fireboy DML and Ed Sheeran below.