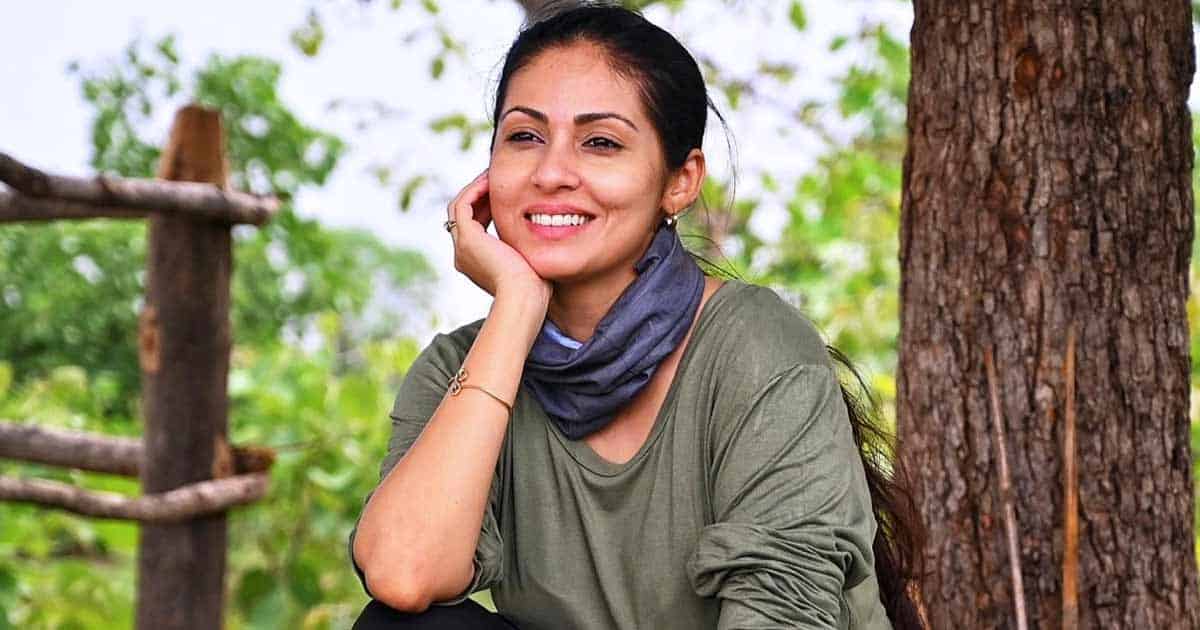 Well-known actress Sadaa, who has now taken a great interest in wildlife photography, told her Instagram followers never to underestimate the power of intuition.

Going on to detail how her intuition helped her click pictures and videos of a leopard named Bagheera, the actress wrote an in-depth post titled “Bagheera, Jhalana’s ‘Bluff Master’! Read on to find out why I call it that!

The post read, “This sturdy, timid beast is known to steer clear of gypsies/humans. Therefore, having it head-on was something I least expected.

“It was already past 6:30 p.m. and we had no sighting hopes for that evening. Something inside me asked Hemant if we could check out a particular area before leaving. To my surprise, he easily accepted.

“A few minutes down this road, Hemant spotted something moving in the bushes. As we stopped to check, Bagheera got up and tried all his antics to bluff that he had gone further inside.

“Kudos to Hemant for understanding the behavior of the animal and its next move. He parked the vehicle long before we saw it and asked us to behave as calmly as possible!

“After a few minutes, Bagheera appeared as a shadow from the winding path to make his full glorious appearance! Being the only gypsy certainly helped here! Now I know the value of exclusive observation. PS Never underestimate the power of your intuition!

Must read: Goodbye: Rashmika Mandanna reveals the hardest things she had to do for the film and it’s something she’s done down south