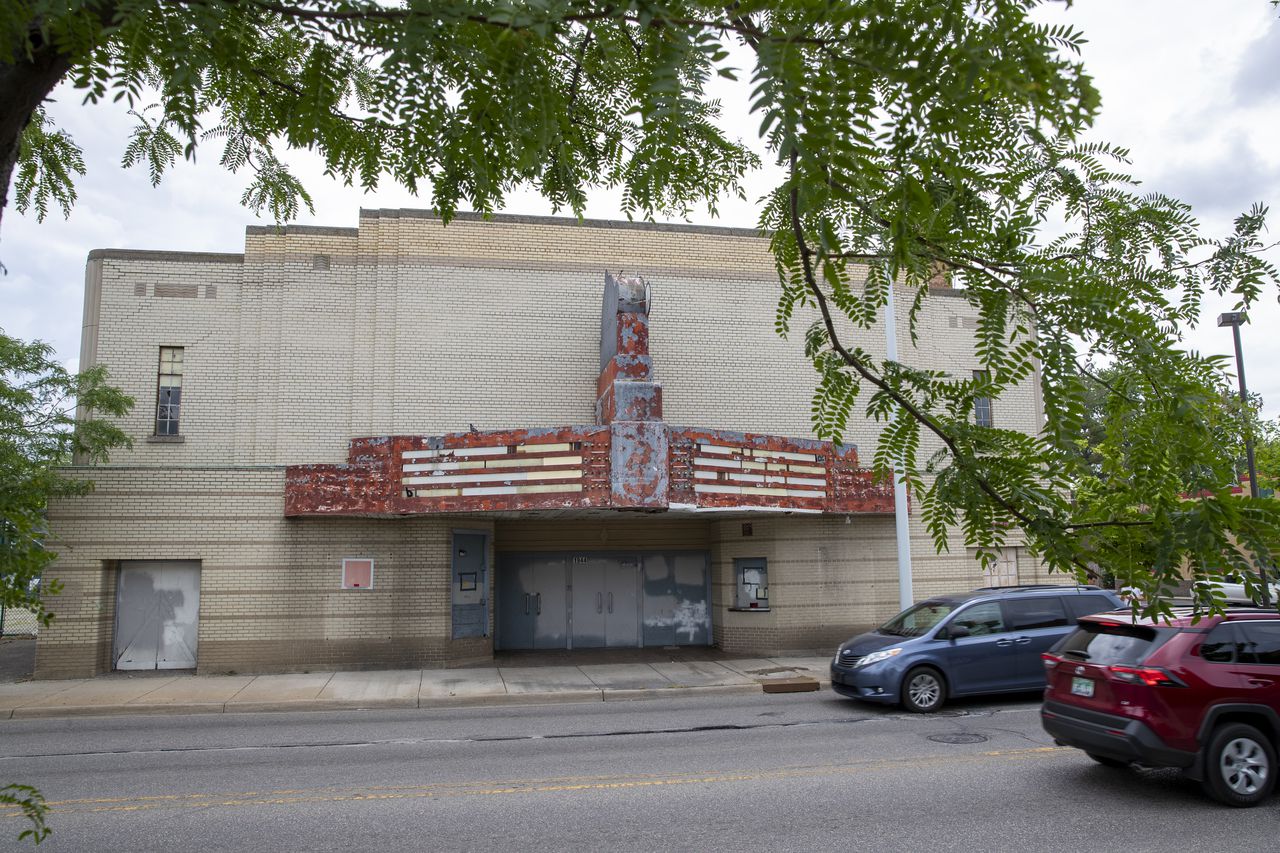 GRAND RAPIDS, MI – Three murals are coming up in the hallway of the South Division and Grandville Avenue.

Work could begin once the city’s art advisory committee approves the proposed design, said Jose Nietes, who manages the corridor improvement authority. The goal is to beautify the neighborhood, to use art to help create an identity for the neighborhoods and to spur growth along the corridor, he said.

“One thing we really want to see is to start bringing people from other communities to the area to admire the art, but also to see some of the businesses that are in the area,” Nietes said.

The authority, created by the City of Grand Rapids, is funded by tax increase funding. Tax increase financing is a mechanism whereby a portion of the increase in an area’s annual property tax revenue is provided to an entity, such as a corridor improvement authority. The authority can use these dollars to invest in infrastructure and other improvements in the area.

Nietes said the hallway improvement authority had chosen Edwin Morales, a local artist, to oversee the creation of the murals.

Work on the murals is expected to be completed by August, Nietes said.

The Sud-Grandville Corridor Improvement Authority Division was created in March 2018. Its most recent annual budget is approximately $ 128,000.

The first vaccine lottery winners will be announced on Wednesday