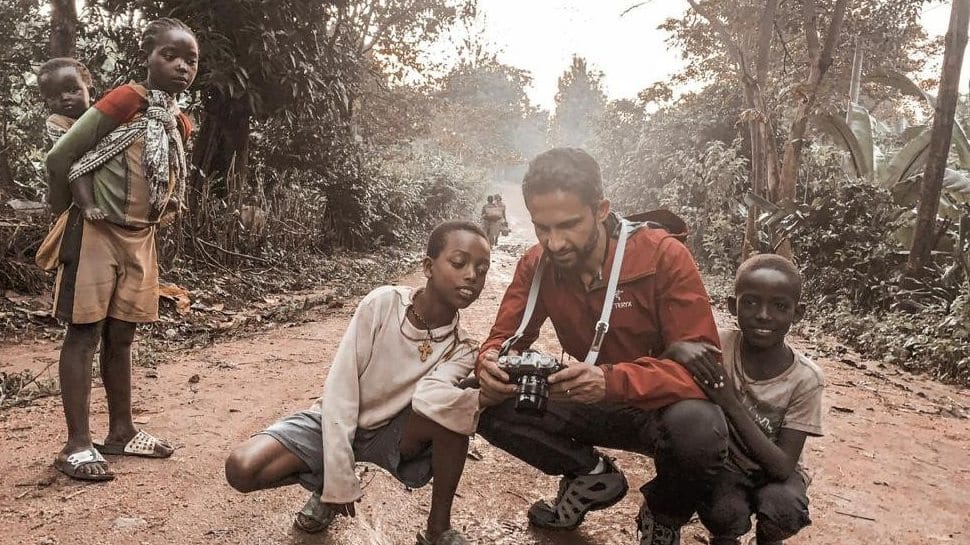 Human desires can never be satisfied by superficial things. Each of us wants to explore and learn more about our roots and what makes us truly happy. Some of us forever pursue a lifestyle that gives us luxury and comfort, but does not bring a sense of satisfaction, but some of us manage to break free from it.

Gautam Kulkarni is a leading entrepreneur who set a benchmark by being India’s first approved cost consultancy firm which he started at the age of 23 and has made the company one of the largest in the region.

â€œWhen I started my business, I was completely dedicated to growing and expanding my office. I was extremely ambitious and I was doing very well financially too. Gautam said.

Although Gautam’s life seemed prosperous and fulfilling, he knew something was missing and he had to wonder if that was what he really wanted. The entrepreneur decided to take a break to upgrade his life and travel the world, starting with a trip to China for 3 months.

â€œI enjoyed traveling the world and capturing diverse cultures and stories of people, especially those whose lives were very different from his,â€ Gautam added.

It was during one of these trips that he stopped in Allahabad to visit Maha Kumbh Mela in 2012. While photographing a little boy, Gautam was confronted with a question. The boy asked him what he was doing with his photos and if he would give him anything in return for having his photo taken. Gautam felt that the money was not the appropriate exchange and decided to print the photo and give it to him instead. The expression on his face when he saw his own photo and the disbelief that he was going to be able to keep the impression were etched in Gautam’s memory forever. Soon after, he called all his friends and soon Gautam found himself surrounded by people who wanted him to take their pictures and also give them a print.

This is where the idea for â€œPictureforapictureâ€ started as a simple gesture of rendering a photo instead of taking one. â€œA lot of the people I met on my travels didn’t have access to phones, emails or social media. Some didn’t even have a single photo of themselves. said Gautam, who has since carried a small portable printer with him wherever he travels.

Gautam’s book “pictureforapicture” is an amazing collection of all his travels and experiences of meeting people in different parts of India, living with tribes in the most remote parts of Africa, meeting nomads in Iran and many other wonderful stories of connecting with people through photography.

Picureforapicture is available on Amazon and Kindle and is published by Notion Press. Gautam’s Instagram ID is #hobograph and its social networks are managed by Groundwork.

The success and accomplishment of this adventure led him and his wife to found their charity – the Kara Foundation (#kara_foundation), which has so far funded several education and health projects in India. and Nepal. His wife Kanchan is also a renowned mental health coach and has been doing exclusively volunteer work since the start of the pandemic.