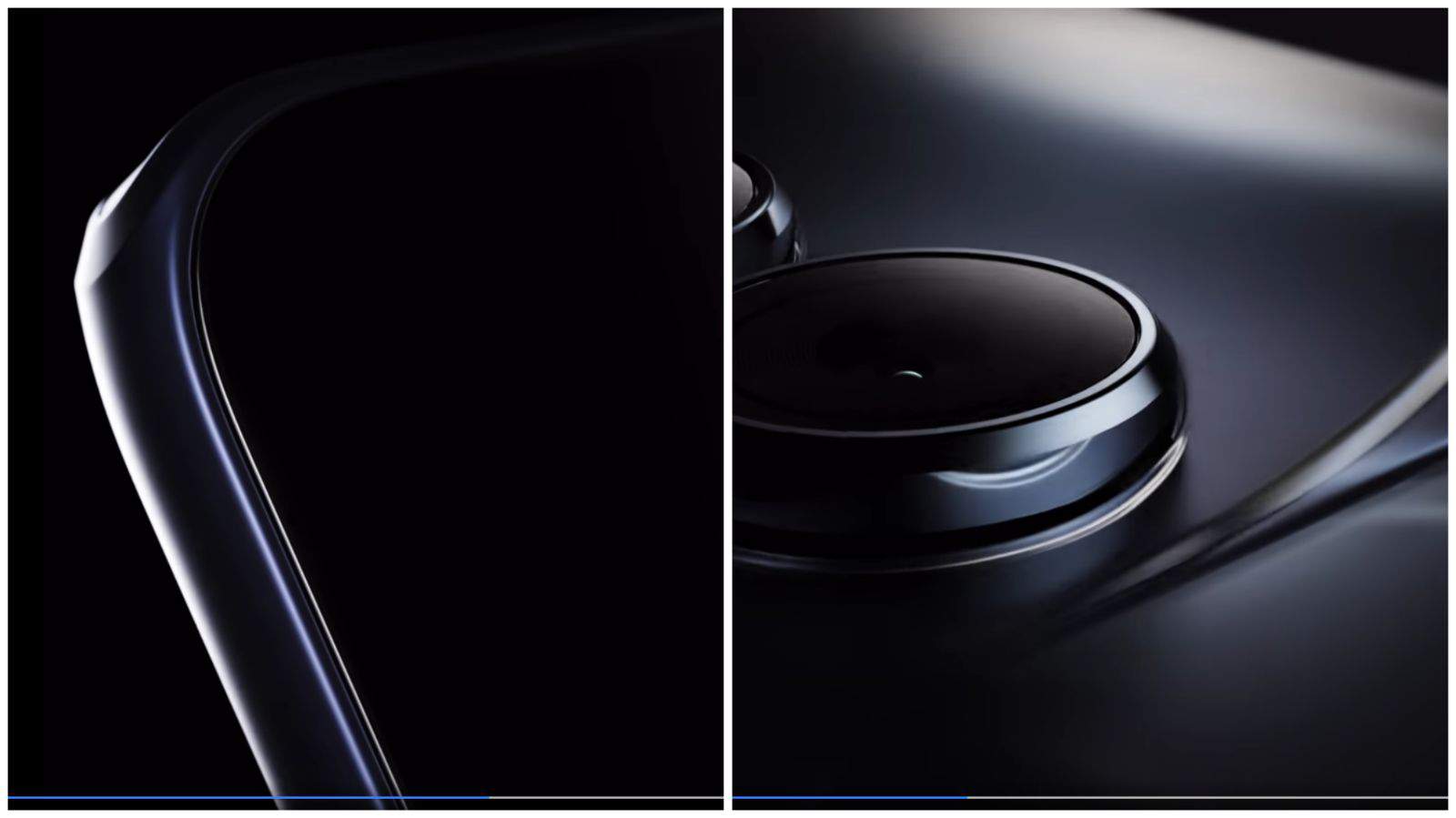 Motorola teases a flagship Snapdragon 888+ smartphone with “Incredible Photography Experience”. This teaser surfaced on the company’s official website Facebook page (click here to watch the video) in the Netherlands.

Now, given the rumors and leaks we’ve seen recently, it’s not that hard to guess which phone this is. We’re talking about the Moto G200, a phone that recently surfaced in detailed renderings.

Motorola Teases Its Next Flagship With “Incredible Photography Experience”

Now, some of you may guess that it is the Motorola Edge 30 Ultra aka Edge X, but it probably isn’t. This handset will likely ship with Qualcomm’s next-gen Snapdragon SoC, the Snapdragon 898, or whatever name the company ends up calling it.

However, the Moto G200 and Edge 30 Ultra are expected to go official in December. So, we won’t be sure about the specs or anything until the company actually announces these devices.

Now, regarding the “Incredible Photography Experience” teaser. The Moto G200 is expected to use a 108-megapixel main camera, supported by 13-megapixel and 2-megapixel cameras. Whether they end up delivering impressive results remains to be seen.

We still don’t know what camera setup the Motorola Edge 30 Ultra will offer, few details have been disclosed on this. Still, this teaser is almost certainly about the Moto G200.

The Moto G200 will look like you’d expect, like many other handsets, pretty much. It will have a flat screen with a display camera hole, and its bottom bezel will be thicker than the others.

Three cameras on the back will be aligned vertically and placed in the upper left corner of the back of the phone. The Motorola brand will be present on the back, while all of its physical buttons will be on the right.

We don’t know exactly when it will launch, but December looks like a safe bet. Motorola is expected to announce an exact launch date in the near future.