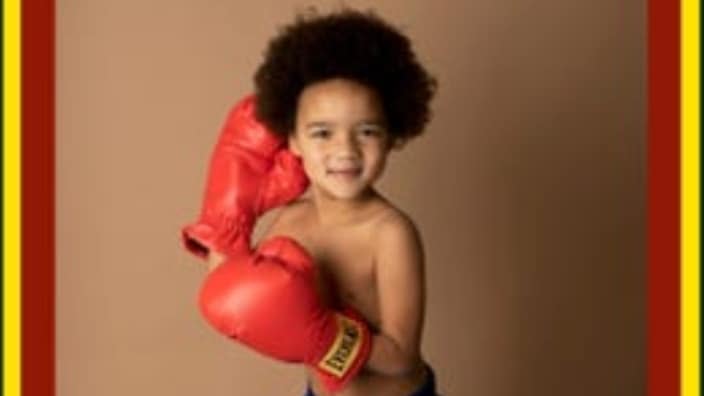 LaKeesha Morrison told The Grio exclusively that the response to her ‘Black History is American History’ exhibit “has been nothing but positive.”

A Metro Detroit photographer and activist has created a captivating exhibit for Black History Month of children from her community posing as notable figures in African-American history.

“It was always Martin Luther King jr. and Rosa Parksit was a bit like that, ” The Keesha Morrison Recount The Detroit Free Press. “We are in 2022 now, where my child should come home and say, ‘Mom, I learned Ruby Bridges,’ or ‘Mom, I learned Jackie Robinson.’ I want them to be thrilled to know about their heritage.

With the help of a friend, Morrison launched a casting call via social media for children in the Royal Oak, Michigan school system to participate. Children and their parents were able to choose who they wanted to portray in the film from a list of scientists, athletes, inventors, writers and activists.

“Having them choose someone and doing a little research on them, I think it opened their eyes to the fact that there’s a bigger world out there,” Morrison said. “A lot of contributions to America came from black women and men, and (kids) could see themselves as something big in this world.”

For his exhibition — titled Black history is American history, which was installed at the Royal Oak City Hall – Morrison filmed the children for four days, with the able help of a costume designer and a hairdresser. The participants were dressed in costumes matching their historical figures and they posed with the appropriate props.

“The kids had a blast, they really loved it and went for it,” says Morrison. “They were so excited to dress up.”

Morrison is the owner of Little Honeybees Photography, a photo studio specializing in beautiful portraits of children.

According to his biography, Morrison “has been photographing in the Detroit metro area since 2013 and loving every moment of it.” She started her career as a loving mother pointing her camera and has since turned her hobby into a full-time job, specializing in natural light photography. She says she is passionate about her work and helping others find joy.

Morrison said leGrio exclusively that the response to his exhibit “has been nothing but positive”. She added that it inspired “the enthusiasm of the children who participated, their parents, their schools and the community”.

Morrison and her friend, fellow activist summer march, orchestrated the event; they met and bonded last year after the 2020 police killing of George Floyd in Minneapolis. The two men then organized demonstrations, a rally for children and a book fair. According to world population review.

The women say they are looking for more support from their community and others in the Detroit metro area.

“I wish more people would say, ‘You’re right, we need to know more about black history,'” Morrison said. “I want other people to step in and say, ‘Thank you for leading, now let me follow you. “”

The post-Michigan activist mom does hair and photographs children as black heroes first appeared on TheGrio.