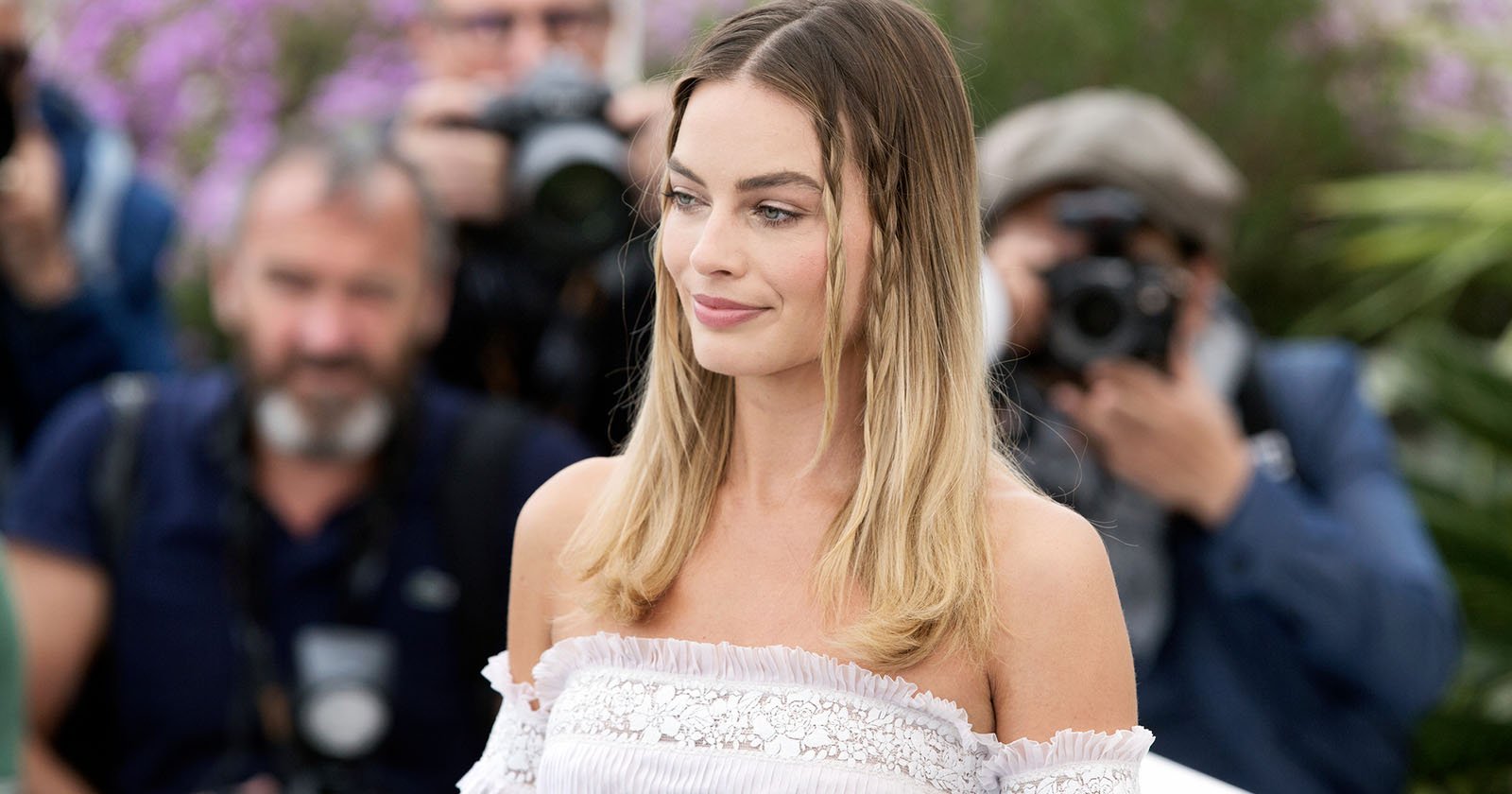 Margot Robbie and Cara Delevingne at center of attack on photographer

Margot Robbie and Cara Delevingne were at the center of a fight that saw their two filmmaker friends arrested for allegedly assaulting a paparazzo and leaving him with a broken arm after trying to photograph the stars.

Robbie and Delevingne had finished a meal at the Patagonia Sur restaurant in Buenos Aires, Argentina around 3 a.m. Sunday when they were approached by photographer Pedro Alberto Orquera.

Robbie’s friend and business partner, film producer Josey MacNamara and Jac Hopkins, reportedly took umbrage at the paparazzo for trying to take pictures of the actresses.

MacNamara and Hopkins allegedly chased Orquera out of the restaurant, slamming him to the concrete before attempting to smash the paparazzo’s camera. The impact of the fall shattered the photographer’s right arm and he suffered a series of lacerations.

MacNamara and Hopkins were arrested by Argentine police and questioned in connection with the incident, while Robbie and Delevingne fled the scene.

Meanwhile, Orquera has been placed in a neck brace and stretched out at nearby Argerich Hospital, where he remains after initial treatment. Released photos show Orquera awaiting surgery for his broken arm. The paparazzo says he is preparing to file a complaint against the British filmmakers.

The 61-year-old photographer told Argentinian media NT that he had been instructed by a magazine to find Robbie and Delevingne in Buenos Aires.

Although he broke his arm in the attack and suffered several cuts, Orquera was able to protect his camera equipment and the snaps he had taken.

“I suffered a brutal attack. My life was miraculously saved,” says the photojournalist. “I don’t know what would have happened if I fell face first to the ground, with the speed at which these people were chasing me.”

“They never took my gear…when I fell on the ground [the camera] was broken but I was able to salvage the material,” adds Orquera.

In an interview with NTOrquera explained that his arm was badly injured and it’s unclear if he will regain full use of the limb.

“I have a cast on my right arm, my arm is very compromised and I don’t know if I’m going to lose it,” he says.