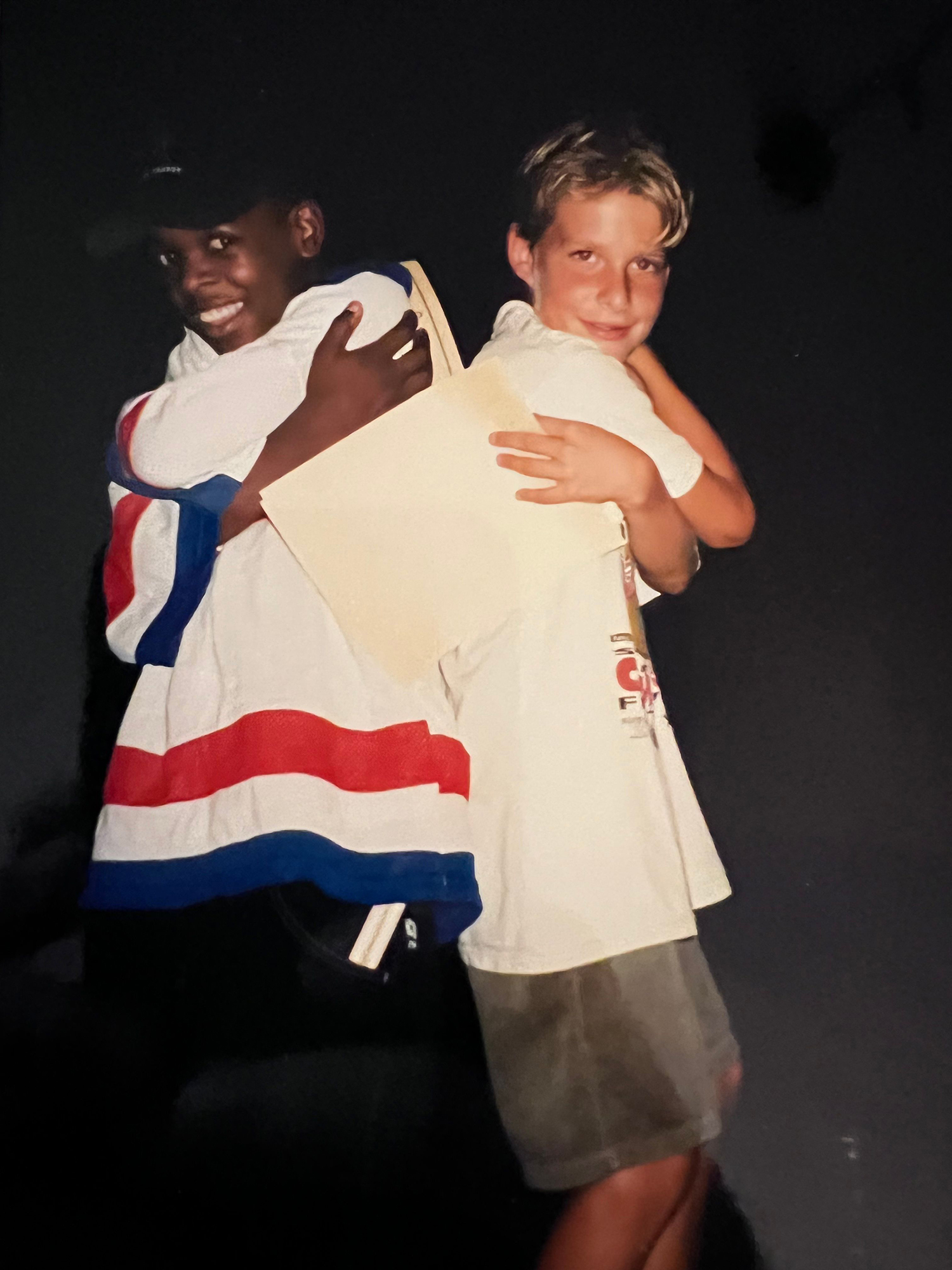 In 1972, when Jim Nadel was a recent graduate jamming with friends at the Stanford Community Coffee House, he had no idea he was founding an organization that would become a showcase for jazz legends, an incubator for future greats, and still going strong. half a century later. But this summer, the Stanford Jazz Workshop (SJW) celebrates its golden anniversary and celebrates with over 30 concerts hosted, as well as its beloved educational programs for youth and adults (with in-person and online offerings) .

“It seems to me that time has flown,” Nadel said in a recent interview. “All of a sudden it’s been 50 years. So much great music has happened.”

Nadel, a saxophonist, composer, arranger and educator who is still artistic director of SJW, had just graduated with a music degree from Stanford University when he made the fateful decision to book a room at the Tressider Student Union on Tuesday. evening, after his Monday jam sessions at the campus cafe (now known as CoHo). The plan was to provide a space where jazz-loving friends could discuss the music they had played and heard the night before.

“This idea of ​​a jam session and then another session to exchange ideas and information, it became the basis of what moved forward,” recalls Nadel. “It really touched the musicians, and the musicians really appreciated it.”

And for the first 10 years or so, he said, that was the basic workshop format, with jams and discussion sessions focusing on the local community. As this community grew stronger and continued to work together, “it kind of grew into a program of useful information to share,” he said.

In 1982, “we reached another level”. It was then that Nadel invited saxophone master Stan Getz to join the workshop for the summer, and the SJW became a residential program, with members meeting daily for a week or two.

“Every year in the 1980s we doubled in size because we heard something special was going on,” he said. “People came from all over the world to be part of it.”

Some of the jazz legends who participated, Nadel remembers fondly, include bassist Ray Brown and iconic trumpeter Dizzy Gillespie, both of whom have participated in SJW on several occasions. Another treasured memory is the 1994 reunion of saxophonist Joe Henderson and pianist Horace Silver, who hadn’t seen each other in over a decade.

“This community stuff resonates with me personally,” Nadel said. “It was a great experience to be part of.”

Although performance has always been an important element since the early days of the jam, Nadel said it wasn’t until the late 1980s or early 1990s that the SJW concert series began to be called the Stanford Jazz Festival.

“The educational program and the festival were inextricably linked. The festival evolved very naturally, but at some point we noticed, ‘Hey, we have 24 straight nights of jazz here,'” he recalls. musical combinations never heard before, and some of the greatest players in the world.”

One of the characteristics of SJW is the organization of events that bring together artists from the workshop in unique couples.

“I liked bringing in people who worked really well together or contrasted in really interesting ways,” he said, including a diversity of styles so that “all different approaches to jazz were represented.”

For Nadel, one of the things that makes jazz so special is its emphasis on improvisation and interaction. “Players get into these really subtle, engaging musical conversations,” he said. “There’s a looseness and a connectedness. Everyone supports each other.” So it only makes sense that from its humble beginnings to its current, highly publicized incarnation, SJW — in both its educational and performance programs — has always been rooted in that sense of joyful collaboration.

Because the core of SJW’s mission is to teach and foster a love of jazz, one of the most rewarding and inspiring aspects of SJW is the return of former students as teachers and performers, a he declared.

“There are quite a few jazz players making an impact on the scene today who came through the Stanford Jazz Workshop when they were teenagers,” he said, naming the Grammy-winning pianist Taylor Eigsti and saxophonist Joshua Redman — who is now on the faculty of SJW and Stanford University — as examples of musicians who first came to the program as students.

“Watching their careers evolve and hearing them do new and exciting things for decades is great memories,” he said.

This year’s slate of Stanford Jazz Festival performances looks likely to yield many more fond memories, with concerts from June 17 to July 30 at multiple venues on campus, including the Bing Concert Hall, Dinkelspiel Auditorium and the Frost amphitheater. Highlights include pianist/singer Eliane Elias and her quartet on June 18; “Indian Jazz Journey”, with singer Mahesh Kale and saxophonist George Brooks on June 25; clarinetist Anat Cohen and horn player Wycliffe Gordon accompanied by the 50/50 Jazz Orchestra of SJW (the entire organization dedicated to equal gender representation) on July 9; singer Lisa Fischer alongside Taylor Eigsti, Ben Williams and Eric Harland on July 27; the beloved “All-Star Jam” on July 29; and the grand finale on July 30, when acclaimed singer Dianne Reeves will co-star with the SJW 50th Anniversary Band. This supergroup, made up of notable musicians who all dated SJW in their youth (Eigsti, Eric Harland, Ambrose Akinmusire, Redman, Justin Brown, Larry Grenadier, and Yosvany Terry), will reunite to celebrate SJW’s 50th anniversary and more. . Nadel himself will take the stage for his “Jazz Inside Out” introduction to the art form on June 17, as well as his popular family performance “Early Bird Jazz for Kids” on July 2.

With its large number of events, diversity of offerings, and unexpected collaborations and contrasts, Nadel said the festival likely has something for everyone, just like the genre itself.

Jazz, he said, is a broad umbrella covering a wide range of sounds and styles.

Traditional, progressive, Latin, Afro-Cuban, fusion and rock-influenced are just a few of the many styles of jazz that have been part of SJW over the years.

And for those who don’t yet consider themselves jazz fans, “I think it’s definitely worth exploring a bit, exposing yourself to different genres and figuring out what excites you,” he said. he declares. “There are real joys and it’s an exceptional and unique American art form.”

More information is available at stanfordjazz.org.