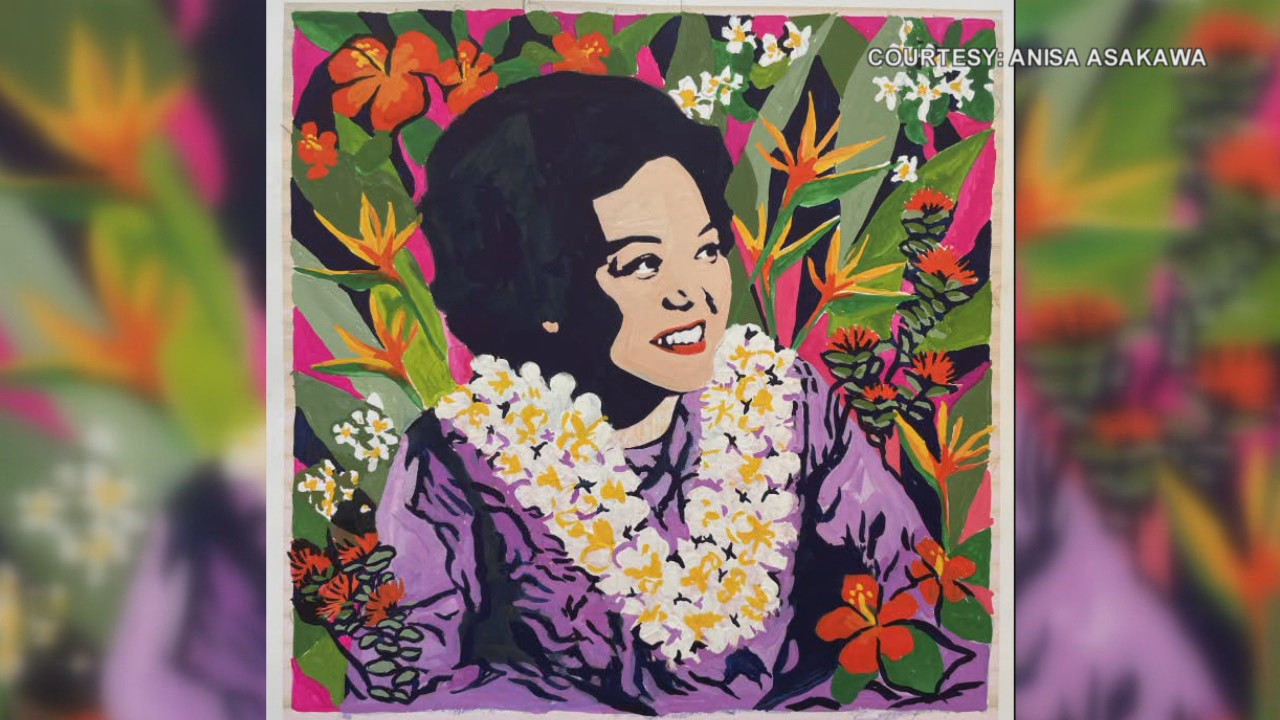 HONOLULU (KHON2) – Amid racial discrimination in America, there is always color, light and inspiration. In a new residential complex in southeast Portland, a mural featuring Hawaii pioneer Patsy Mink appeared to present the message of love and solidarity.

Hawaiian-born artist Anisa Asakawa was selected to create executive artwork that fostered a sense of belonging. Her decision landed on Patsy Mink, a champion for women’s equality.

Receive news wherever you are with KHON 2GO, KHON’s morning podcast, every morning at 8 a.m.

Patsy Mink was the first woman of color elected to the United States House of Representatives and the first Asian-American woman to sit in Congress.

â€œI am an Asian American woman,â€ Asakawa said. â€œI am the daughter of an immigrant. My mothers from Malaysia, and it was very important to spotlight someone I was in contact with, and Patsy Mink did so much for the community through her work and did so much for social justice that I wanted to highlight its history.

Growing up in the islands as a mixed-race woman, Asakawa said she felt accepted. However, when she moved to Malaysia at the age of 10, she said she began to experience discrimination.

â€œAll of a sudden, I was extremely white or American compared to everyone,â€ Asakawa explained. â€œThe school system was actually separated between students who spoke English and only English and students who spoke the mother tongue. And then a few years later, I moved to central Wisconsin where I was the most Asian.

Recently, the â€œBlack Lives Matterâ€ and â€œStop Asian Hateâ€ movements revealed the racism that continues to exist in America, as well as the need to make room for everyone.

For Asakawa, visual art serves as a means of breaking down these barriers of prejudice.

The project was part of the non-profit association Color Outside the Lines and is called: “Belonging”.

To learn more about Anisa Asakawa and her work, Click here.