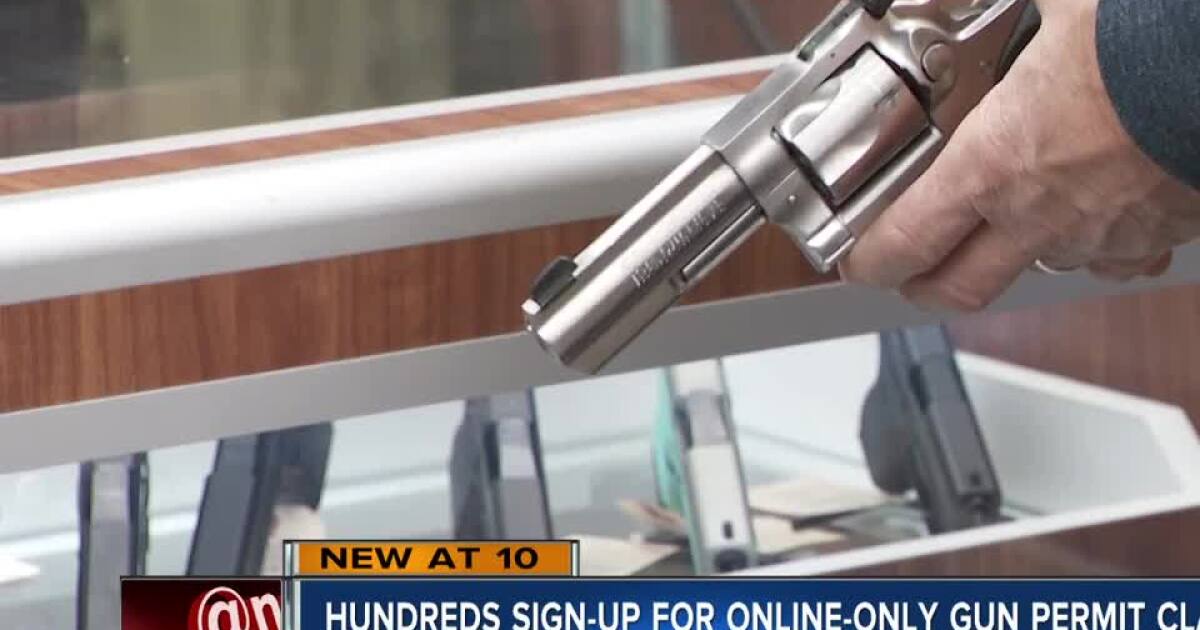 WACO, TX – A handgun safety course was held in Waco to train local women who want to own a gun on the bases.

“Some women have never shot a gun in their life, me personally, but I know many who have never held a gun, never shot a gun, have no experience at all, we want to so absolutely bring this into a safe environment, â€said Bianca Tagle with Truett Insurance Services, one of the event’s sponsors.

â€œFor our communities of color, it is so important that we participate as actively in all rights and freedoms as everyone else in our community,â€ said Rachel Pate, vice president of CTAACC.

The training is intended for women only, and is delivered by female officers, in order to provide a safe and non-judgmental environment.

“I think with handguns I was never comfortable with them growing up, they were never at home, there is a bit of fear. So I’m very happy that we have female officers leading the training. It will ease a lot of the fears I have about handling a gun, “says Karla Bautista, who took the gun safety course.

Officers broke down the basics of security and handling in purchasing and transportation.

“The biggest question a lot of women ask themselves is how to carry a gun where they hide it, that’s a big thing. Where am I going to hide it so people can’t see it,” says Melissa. Thompson, who has just been promoted to Sergeant of the Waco Police Department.

They also discussed strategies on how best to handle encounters with police officers while carrying a weapon.

“We want to make sure that if we do everything in the lines, that we operate with integrity, that when and if the situation arises, we have to be faced with a dangerous situation, or even a situation with the forces of the ‘order we know how to react,’ says Pate.

Organizers say based on the response from the event, they hope to hold more training courses and one day level the playing field on the number of minority gun owners.

â€œI’m really excited that after that maybe I’ll go to a shooting range and it won’t just be men but also women,â€ said Bautista.