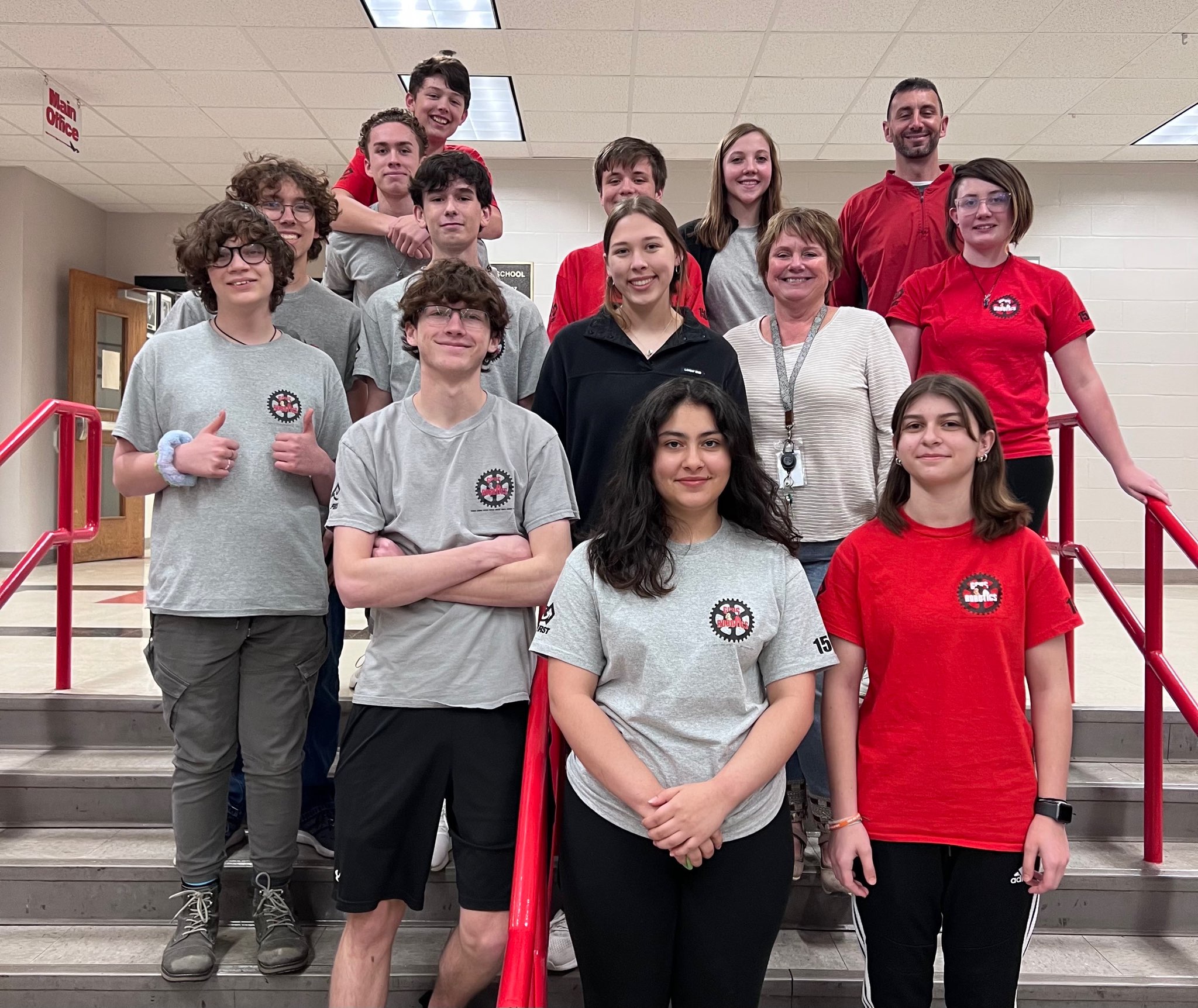 The robotics team season, which begins in the fall, involves building and programming a robot to compete in.

“But it’s bigger than that,” Heath said. “We are responsible for raising awareness in the community and educating our students to deepen their knowledge of engineering and technology, etc.”

“So it’s about our outreach to the community and hopefully our teams will benefit in the future from getting kids interested in STEM so we can build our team and create a following,” Heath said.

The GCHS robotics team will lead the workshop where students will have a hands-on opportunity to build and program Lego robots. The workshop is $20 and is open to Granite City residents in grades 6-8. The deadline to register is July 12; to register, go to https://bit.ly/3ArfOVh.

Heath said the group hopes the July 21 workshop will show children the school activities available to them and encourage their interest in STEM. She added that the workshop is a chance for robotics students to learn how to work with younger children. Heath also hopes the Lego robotics program will help build the future of the school’s robotics team.

This is the first time that the GCHS robotics team, created about a year and a half before the COVID pandemic, has been able to organize a community event. The team is also working with the Granite City Park District Summer Recreation Program that week to also run a program for 4th and 5th graders.

“This is the first time we feel like we can actually do a community event with our kids,” said Heath, a chemistry professor at GCHS and head of the science department who co-sponsors the robotics team with Billy Laycock.

“The kids designed it and worked on it and we’re just guiding them,” Heath said. “They do all the work.”

Anna Forbes will be in first this school year and has been on the robotics team for three years.

“My favorite part is just interacting with the community and other people with it,” Forbes said. She said the team hopes to create a FIRST Lego League team, which is a pre-FTC league, at Coolidge Junior High School.

“Involving young children will give them that opportunity at Coolidge,” she said. “But it will also train more members hopefully for our team or hopefully future FTC teams. So really just elevating the next generation.