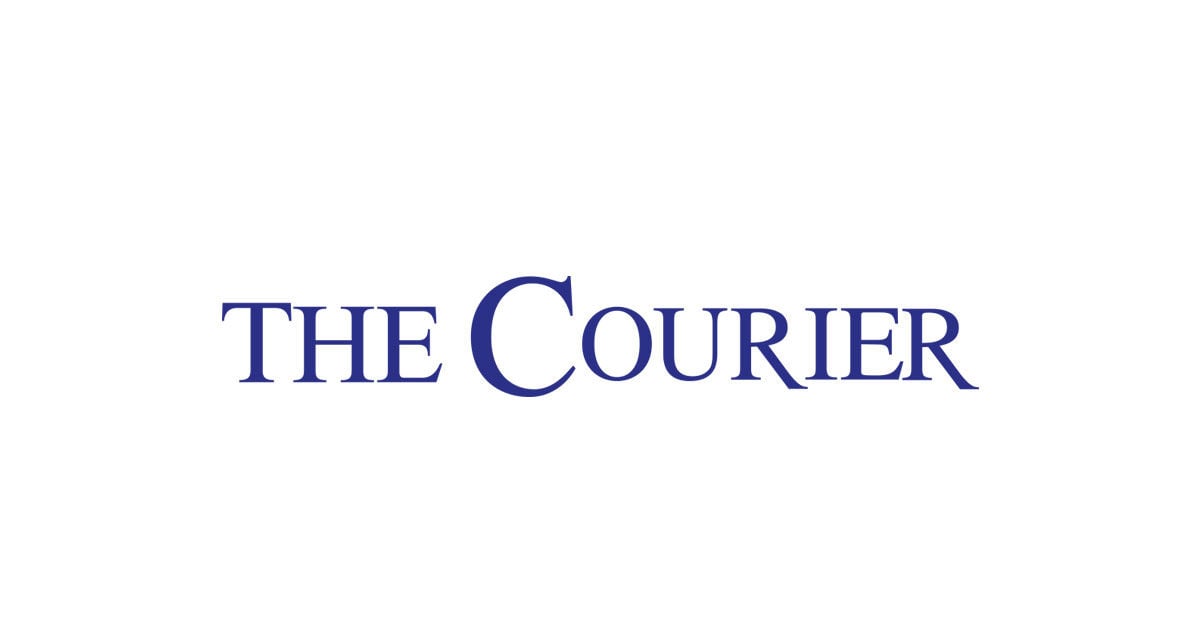 DUBUQUE, Iowa (AP) – Dubuque’s latest mural has already received a lot of praise, as evidenced by passers-by who honked their horns and shouted in support as the artist worked on the piece.

Corban Lundborg, an artist and military combat photographer who lives in Atlanta, painted the mural on the side of the American Legion Post 6 building at 1306 Delhi St. The piece is based on an Associated Press photograph of two US Marines walking in a landing zone during the Vietnam War.

â€œThere aren’t a lot of Vietnamese photographs that were taken in color,â€ Lundborg said. â€œI love his unit, and it’s relevant for today. The Vietnam War was very controversial for many reasons, but one of the underlying factors that everyone agrees on is the recognition of veterans.

The Dubuque Telegraph Herald reports that Lundborg began describing the mural on September 19 and finished the piece a few days later, using a mixture of acrylic paint and spray paint to complete the image. While he was working, he continually referred to the AP photo on his phone.

The project is the result of a partnership between the American Legion and Voices Productions, the organization behind dozens of murals around Dubuque. Lundborg noted that he came to Dubuque in 2015 and 2016 to participate in other Voices Productions projects as well.

Chuck Duggan, director of the American Legion Post 6, said the post was contacted about two months ago about installing a mural on his building. He said that three photos were presented as options for the mural, and that he liked that the one selected mainly featured the American flag.

Duggan said the Legion hosted a breakfast for around 300 people on the day Lundborg started working on the mural, and most stopped by to check on his progress.

â€œI asked (to Lundborg): ‘Is this the most attention you have while working? And he said, ‘From afar,’ â€Duggan said.

Lundborg said he has been a member of the American Legion since 2017 and has been involved in the military since 2009. As a combat photographer, he does a lot of internal work focused on planes, he said. declared.

He has also been interested in the arts since he was a child, but he only started creating murals and other works of art after he had already joined the military and got into tattooing.

The mural will also be linked to an upcoming exhibition at the Dubuque Museum of Art which will feature the photograph on which the mural is based.

Gary Stoppelman, executive director of the Dubuque Museum of Art, said the exhibition, “Vietnam: The Real War”, will be open from November 13 to February 6. The exhibit will feature 50 Associated Press photographs of the Vietnam War, as well as artifacts. The opening day of the exhibition will include the presentation of the colors, the reading of “Taps” and the reading of the names of those who died in the war.

â€œThe idea was how we speak the truth in wartime and how we can tell multiple perspectives of that story,â€ Stoppelman said. “The more inclusive we can be, the better the experience.”

He said several other community organizations will be hosting Vietnam War-centric events and discussions during the exhibition’s opening. This includes the MercyOne Dubuque Medical Center, which will share information on the lingering health effects of the war, and the University of Dubuque Staff Sgt. Jeffrey Dodge Center, where an oral history of war stories will be recorded.

Stoppelman added that he was delighted the Legion agreed to host the mural, which will give the upcoming exhibit an even broader reach.

â€œThousands of other people will be able to experience it,â€ he said of the mural. â€œWe connect it to the fabric of the community. “

Bob Felderman, who sits on the museum’s board and is the second vice-commander of the American Legion Post 6, said the Legion had been considering a mural for several years and that it was “a perfect choice “.

He said the mural will remain at least for the duration of the exhibition and hopefully longer. Although no official plan has yet been established, it is possible to have an annual series of murals honoring veterans of different wars in the future, he said.

â€œIt’s a really good deal,â€ Felderman said. â€œWe have community members who support the veterans, but also the museum, the arts and the culture. “

For more information on copyright, see the distributor of this article, the Telegraph Herald.

Get local news delivered to your inbox!

The traditional world photography competition begins, in which Lithuanians can also participate

Marsel van Oosten: how to preview a photograph