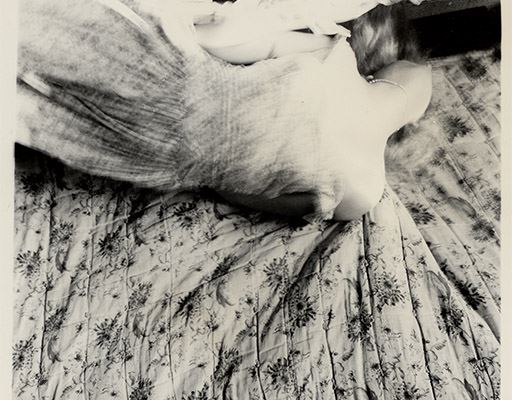 One of the most attractive photographers of the 20and century, Francesca Woodman’s images are fleeting and ephemeral, executed with ghostly fragility and startling innocence. Poignant and surreal, at times nightmarish and intensely dark, his photography speaks to the mind, haunts the heart with a feverish honesty not too often found in this material world. Renowned for her black-and-white portraits that often featured their creator as the subject, Woodman’s images are made all the more visceral by the fact that the artist’s life was so tragically cut short. We only have what Francesca left behind, but it is by no means a work that is missing. In fact, quite the opposite.

The Marian Goodman Gallery in New York, in collaboration with the Woodman Family Foundation, organized the recent solo exhibition, Francesca Woodman: Alternate Histories, which featured many previously unseen photographs of the artist. The gallery has worked closely with the Woodman family for over two decades, and their work to preserve its legacy has been of the utmost importance.

Francesca Stern Woodman was born on April 3, 1958, in Denver, Colorado, into an exceptionally artistic family. Her father, George, was an abstract painter and her mother, Betty, a potter. Although not known in the art world, the Woodmans encouraged Francesca and her brother, Charlie, to fully immerse themselves in creativity. They also spent much of their time living in Italy, and in 1975 the Woodmans purchased an old stone farmhouse in the Florentine countryside, where the family would spend their subsequent summers. Francesca was an avid reader, which, coupled with considerable time spent in the culturally rich country of Italy, as well as growing up in the artistically stimulating environment her parents created, set the young girl apart from the masses and helped form a truly unique world. personality – a personality unbrainwashed by America’s pervasive pop culture, beaming relentlessly on TVs nationwide. 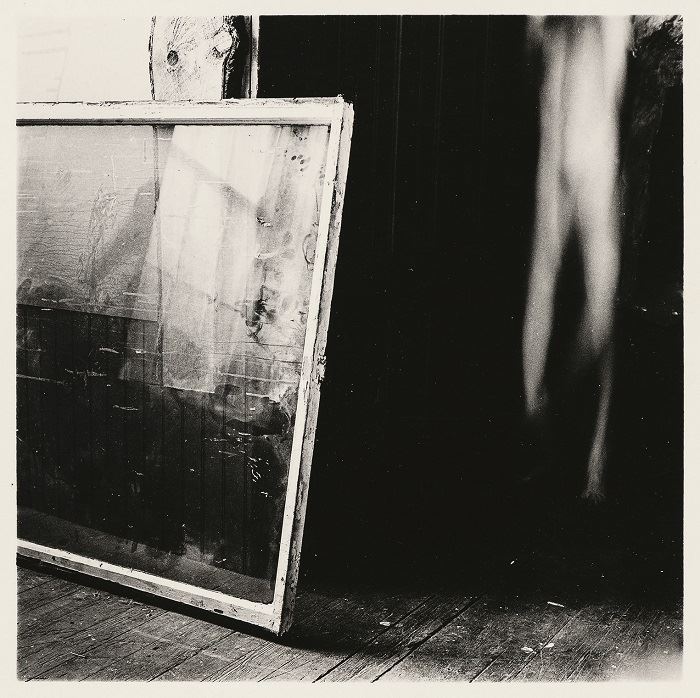 Francesca made her first self-portrait at the age of thirteen. Her father had given her a camera shortly before she went to boarding school at the historic Abbot Academy in Andover, Massachusetts, and found himself greatly impressed by the fervor with which his daughter turned. towards the medium. She was completely natural. In 1975, after graduating from high school in Boulder, Colorado, Francesca attended Rhode Island School of Design in Providence, where she again studied with photographer Wendy Snyder MacNeil, with whom she first studied at the Abbot Academy.

Of particular interest is the size in which Woodman chose to print his work. Often his prints are not much larger than the original negatives. This automatically forces the viewer into a more intimate experience. It also leaves a semblance of mystery. There are no unknowns in a print that has been enlarged to a much larger size. Everything is staring you straight in the eye. And it was all part of Francesca’s method, her very complex vision. Because with Francesca Woodman, nothing is accidental. She knew exactly what she was doing. A well-educated and extremely eloquent scholar, she kept detailed journals for most of her life, in which she recorded much of her thought processes and feelings, as well as what she was trying to achieve with her work. . But when it came to the actual execution of the shots, when Francesca was behind the camera herself, she let intuition take over. 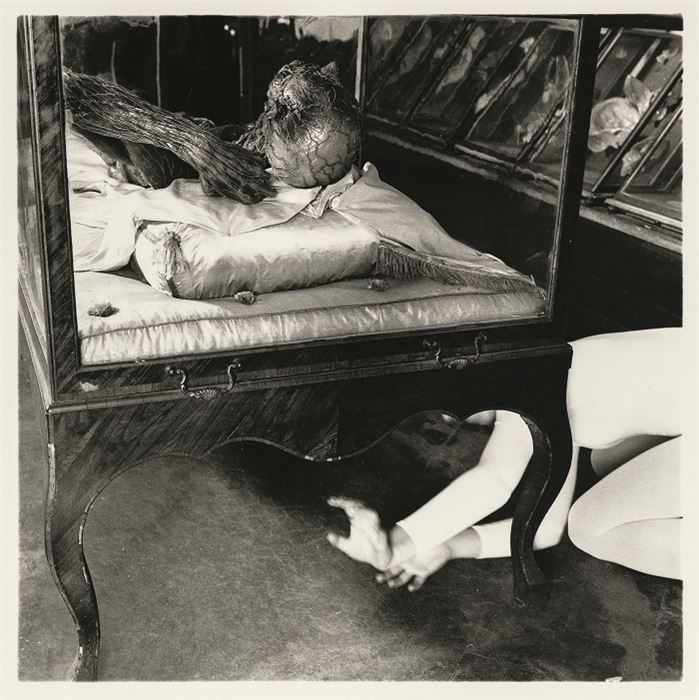