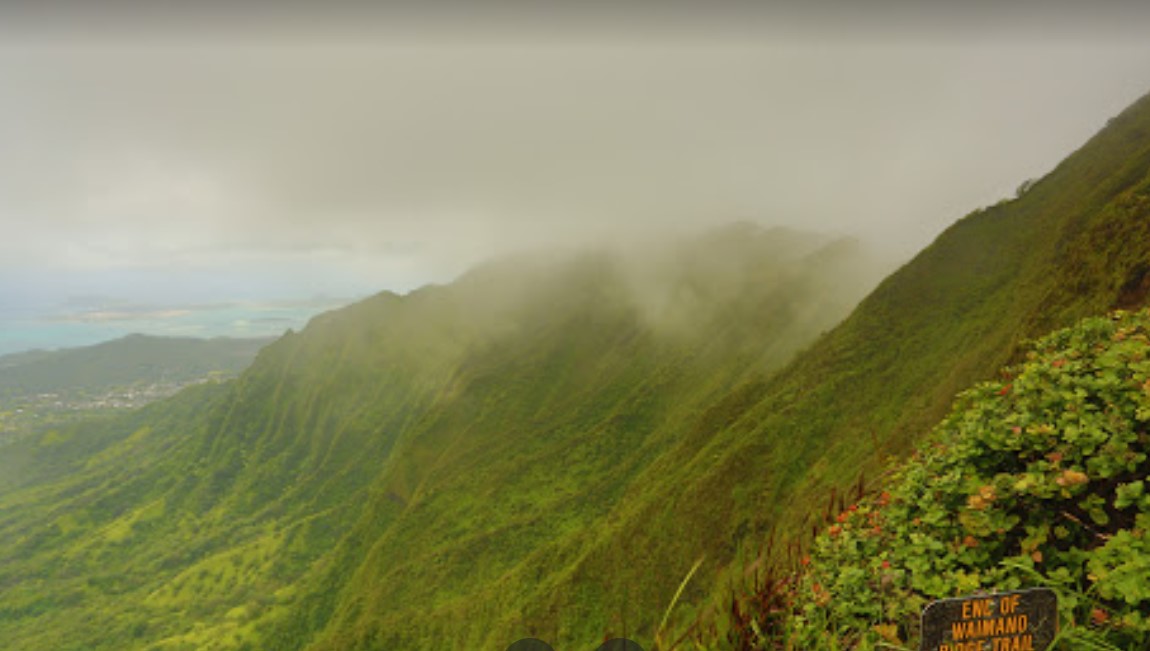 The body of a 61-year-old hiker found at the base of a 100-foot cliff near Pearl City, Oahu, has been identified as famed photographer and environmental activist Nate Yuen.

Search organizers say Yuen went for a hike on Sunday but never came home. He was last seen at the Waimano Valley Ridge trailhead around 8 a.m. that day, wearing a brown shirt and green cap. His car was later found by Honolulu police officers at nearby Pearl City High School, authorities said.

After a member of the volunteer search team spotted Yuen at the base of a cliff, the body was airlifted around 11 a.m. Sunday.

From striking images of Scotorythra in Haleakalā Crater to capturing the birth of a Hawaiian monk seal pup, Yuen, a member of the Sierra Club of Hawaii, has photographed the islands throughout her career while advocating for environmental issues. On his Facebook profile, Yuen quoted his favorite quote as follows: “Life is not measured by the number of breaths you take, but by the moments that take your breath away.”

The Sierra Club of Hawaii, along with many others, has lost a deeply loved member of our ʻohana. Nate Yuen lives in our hearts as a remarkably authentic and committed environmental justice advocate. pic.twitter.com/eUhZVklLsn

Natalia Hussey-Burdick, chief of staff at the Hawaii State House of Representatives, shared the news on Facebook after participating in the search for Yuen.

“We found it this morning, but it was already gone. Deepest mahalos to everyone who shared the call to action,” Hussey-Burdick wrote. “Hundreds of people across the islands showed up for him, the same way he would for you. Nate showed up for everything. No matter the issue, he was always there, fighting for the aina, the wai and every living being on this planet.”

“So honored to have known Nate,” Bradford friend Kanaia Nakamura wrote on Facebook. “When he found out we were living in Kapolei, he invited our family to come with us to visit the Palehua kāhuli. Only to the top… I will remember this day for the rest of my life.”

“Thank you for sharing such wonderful things,” wrote another under a recent photograph Yuen took of water beads on a kalo leaf.

The Sierra Club of Hawaii released a statement regarding his passing.

“The Sierra Club of Hawaii, along with many others, has lost a deeply loved member of our ʻohana. Nate Yuen lives on in our hearts as a remarkably authentic and committed environmental justice advocate,” the statement read. “He was recognized by many as a talented photographer who used his gift to share his manaʻo and his passion for aloha ʻāina with the world.”