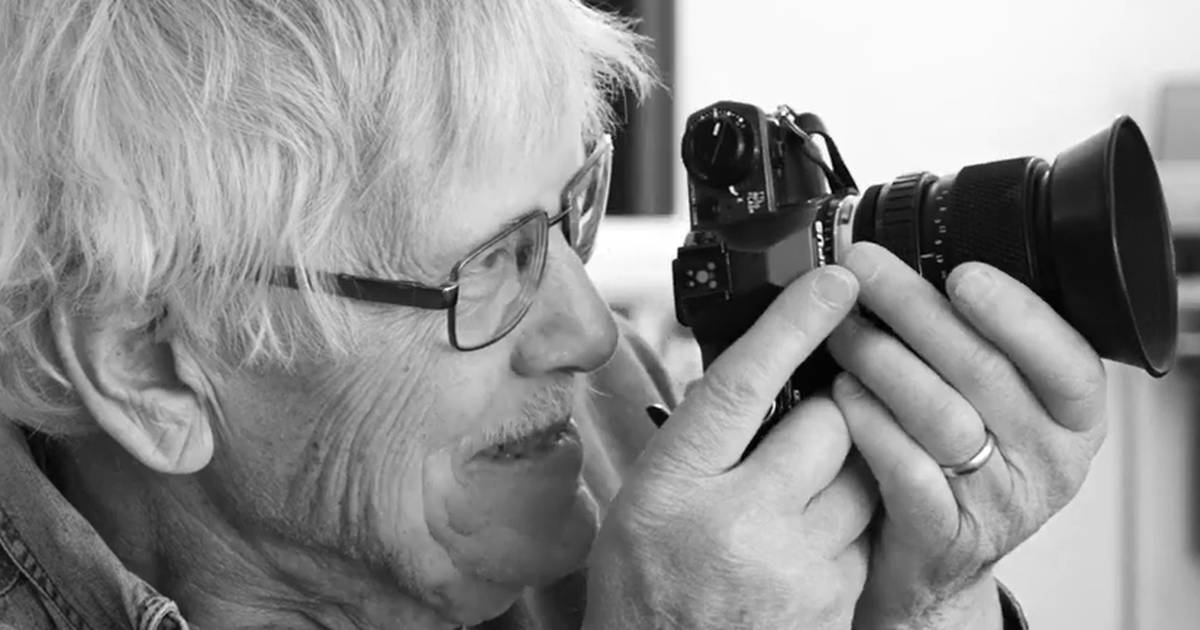 Update: 32 a few minutes ago Published: 2 hours ago

The Rasmuson Foundation has appointed a documentary photographer James H. Barker of Fairbanks as 2022 Honored Artist.

The award honors lifetime achievement in creative fields and contribution to the arts and culture of the state, and comes with a $40,000 prize.

Barker, who is the first photographer to receive the award, grew up in Pullman, Wash., and studied photography at the Art Center School of Design in Los Angeles, the Rasmuson Foundation said in a statement. statement announcing the price. He first visited Alaska in 1970 and returned a few years later for a photography project with the Yukon Kuskokwim Health Corp.

Barker photographed most of the moments of his life at Bethel – steam baths, salmon processing, public meetings. After 14 years in Bethel, he moved to Fairbanks, where he immersed himself in the artistic community, teaching photography at the University of Alaska Fairbanks, according to the Rasmuson Foundation.

His photographs of Yup’ik dancing inspired the images in the book “Yupiit Yuraryarait/Yup’ik Ways of Dancing”. Barker has received the Alaska Governor’s Award in the Humanities and lifetime achievement awards from the Cama-i Festival and the Alaska Press Club.

“His photographs are visual vignettes, capturing intimate moments that we normally never share. But whether he takes us on a seal hunt in the Bering Sea or a research trip to Antarctica, he finds beauty and reveals something universal in us all,” said Diane Kaplan, President and CEO of the leadership of the Rasmuson Foundation, in a prepared statement.

“You’re looking for critical moments where there’s expression, movement and such that will speak to what they’re doing. I’m looking for that particular moment,” Barker said in a video accompanying the award announcement.

According to the Rasmuson Foundation, Barker was selected from a list of nominees by a panel of Alaskan artists and art experts. The remaining 2022 Artist Awards – 25 Project Awards and 10 Grants – will be announced later this year.