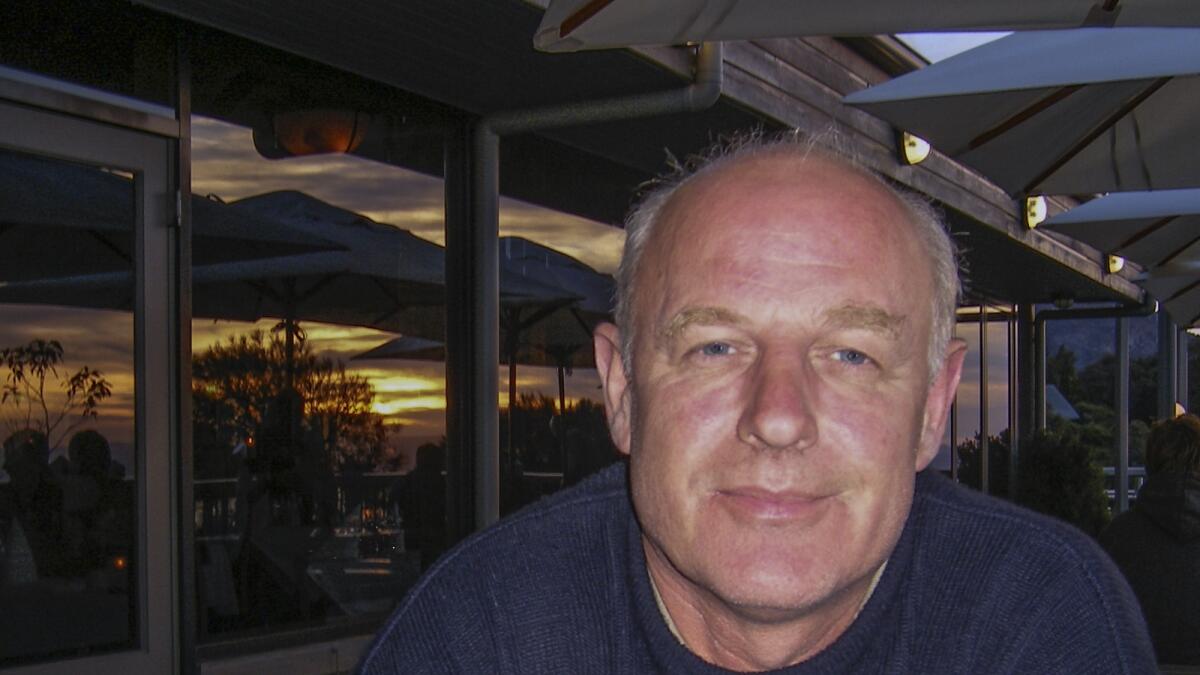 Exhibition of the work of the late photographer Athlone

“Wonder” is the latest photography exhibition to be housed in the exhibition space of the Golden Island Shopping Center, showcasing the work of the late and much-loved Athlone man Michael Fuery.

The exhibition was opened last Friday by Michael Cawley and was attended by Michael’s family and friends.

Michael Fuery was originally from Iona Park in Athlone but lived most of his life in Glasson. He worked at Athlone Extrusions for 33 years. When he retired in his early 50s, he led the charity Athlone Community Taskforce for over 10 years. He oversaw the renovation of St Mary’s Hall, then the creation of the Gateway Project and the Youth Café.

The work on display includes many of the images that Michael chose to distinguish himself as a licensee of the Photographic Federation of Ireland and also to become a bronze medal winner at their national championships.

Michael Cawley spoke of photographic work as creating memories and reaching the soul of the subject, which is reflected very well in this body of work. He also noted how Fuery’s pride in his region and his visual awareness also shine through in his local images of Athlone, Portlick and Glasson.

Michael’s wife Juliene has spoken of his endless patience with his craft and the sense of “wonder” he finds in everything from a glass of wine lit in multiple ways, to a tree, a lake, mountains and nature itself. She hoped those at the exhibit would feel that wonder and share in some of the joy that Michael revealed through his photographs.

The exhibition will continue until March

An artist cuts animals and flora on sheets of paper