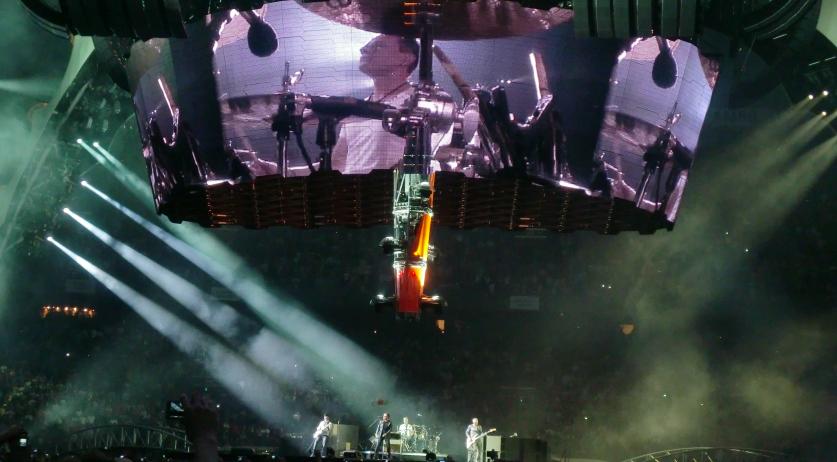 Dozens of well-known artists who have sold millions of records and CDs have been able to avoid taxes in their home countries via the Netherlands for decades, Follow the Money reported. The foreign authorities tried to act on several occasions but the Dutch authorities observed and approved.

Bands like AC / DC, the Rolling Stones, ABBA and U2 have their musical rights in the Netherlands. Follow the money discovered by digging deep into the discogs.com website which contains numerous artist discographies.

Other artists who had their musical rights in the Netherlands were Julio Iglesias, Robert Palmer, Eurythmics, Placido Domingo, Riccardo Cocciante, Vaya Con Dios and Giorgio Moroder. In total, around 50 artists and groups used the Netherlands to avoid taxes.

They were using the “West Indies Route,” a well-known tax evasion construct that existed until 2006. These constructions were put in place by trust offices, a controversial industry. Finance Minister Wopke Hoekstra is considering banning trust offices as many operate under the radar.

A number of artists also had a company in Curaçao. “Curacao collects virtually no taxes and has virtually no tax treaties with any country,” Follow the Money wrote. “As a result, other countries levied taxes in advance when someone sent money to Curacao. This could be circumvented by sending money to the Netherlands first.

Unlike Curacao, the Netherlands has a tax agreement with almost all countries. This allowed legal persons to first send money to the Netherlands under favorable conditions and then send it to the West Indies at no additional cost.