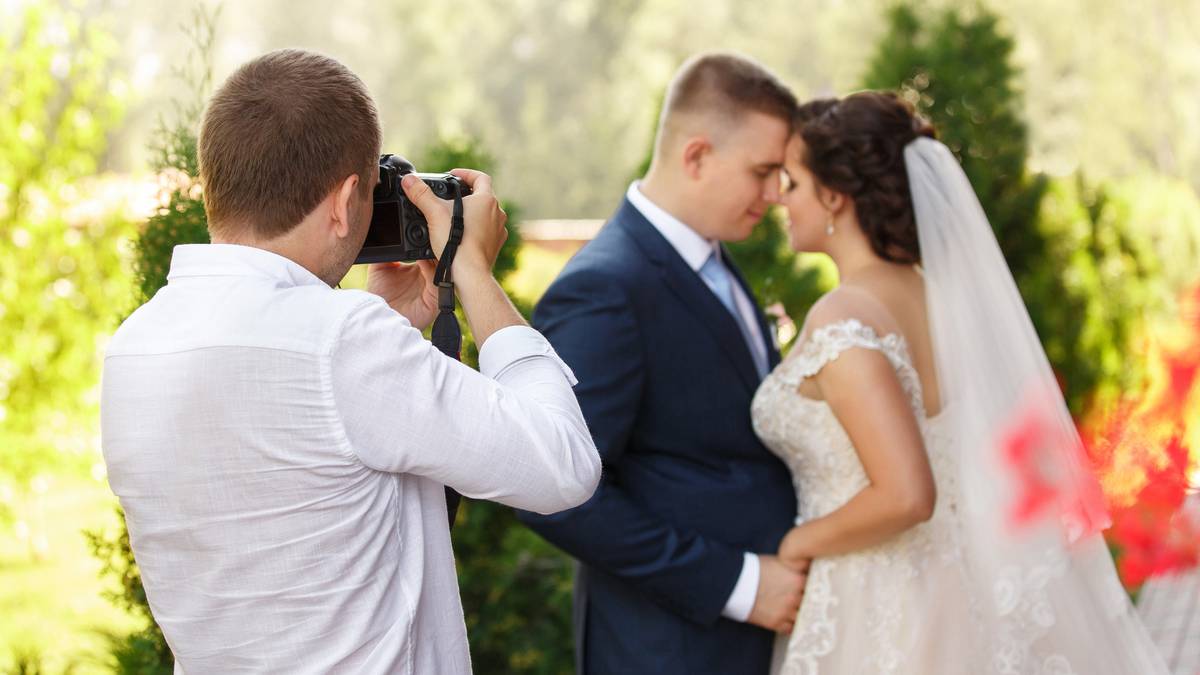 Like most moral dilemmas on the Internet, they are usually found on the popular Reddit forum IATA.

A wedding photographer caused a stir when they revealed that they deleted all the photos they took in front of the groom on the big day, but their side of the story points to important reasons why he decided to take it. to do. They claimed they had to work in “unbelievably hot” conditions during their 10-hour stay and were denied any food or refilled their water bottles.

They explained in the post that they usually work as dog groomers, but agreed to work at the wedding when their friend asked them to.

â€œA friend got married a few days ago and wanting to save some money, asked me if I could shoot it for them.

“I told him it wasn’t really my strong suit but he convinced me by saying he didn’t care if they were perfect: they were on a tight budget.

â€œAround 5 pm food is served and I was told I couldn’t stop to eat because I had to be a photographer; in fact, they did not reserve a seat for me at any table.

They continued, â€œI told the groom that I had to take off for 20 minutes to eat and drink somethingâ€¦ He told me that I had to either be a photographer or leave without pay.

“With the heat, the hunger, the general nervousness of the circumstances, I asked him if he was sure, and he said ‘yes’.

“I deleted all the photos I had taken in front of him and left saying that I am no longer his photographer.”

The majority of Reddit users who commented agreed that he had been treated unfairly and the groom should not have issued an ultimatum.

â€œNTA at all. You could have risked your health and they treated you like crap,â€ the top response read, with over 24,000 upvotes.

â€œYou walked in with the expectation of $ 250 to take high quality photosâ€¦ while also being invited to their event (including a place to sit, eat and drink),â€ wrote another.

“And realistically, you just followed the bride and groom’s suggestion. Either you continue to be a photographer or you lose your $ 250.”

However, others have pointed out that perhaps deleting the photos was a step too far:

“As satisfying as it may be, they should have left and when her friend asked about them later, she should have told them that she would sell them the photos for double or triple the price.”

“I wouldn’t have deleted the photos, they are someone’s wedding photos, so at least I would have given them a second chance before deleting them,” wrote another user.

DCB participates in the educators’ workshop