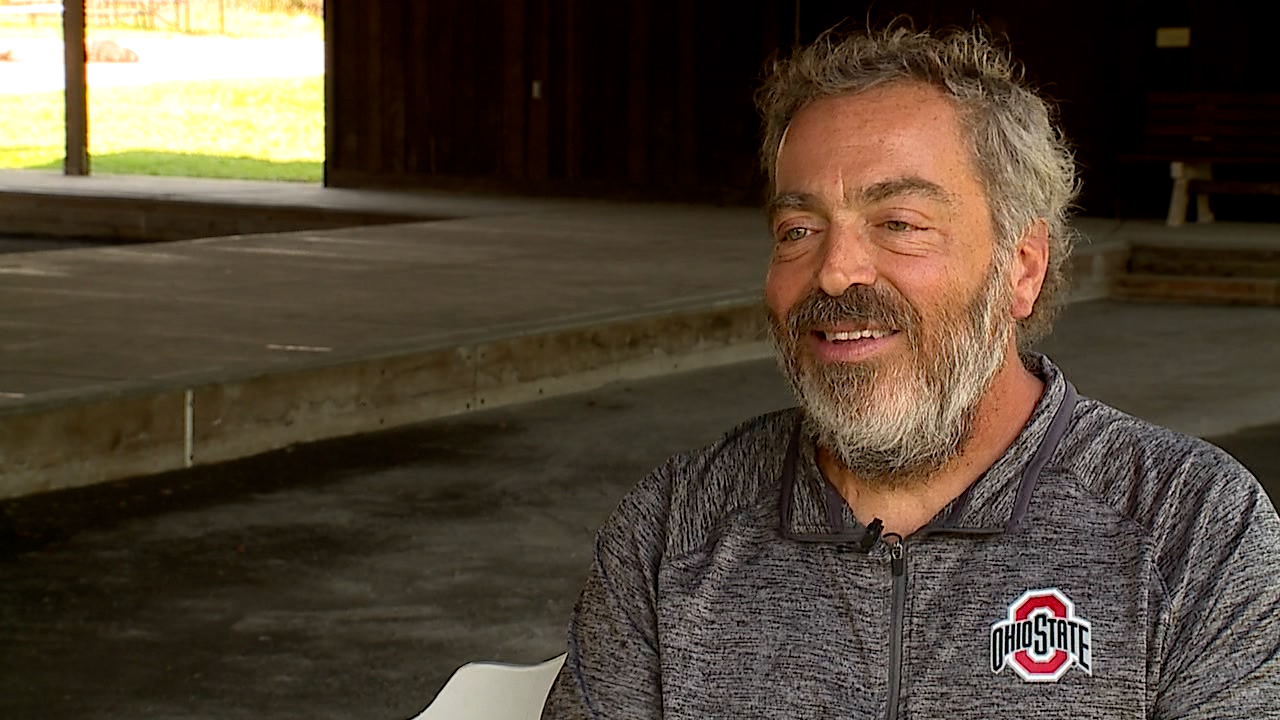 (WKBN) – Gary Housteau didn’t hide from cancer. He used his Facebook page of 4,252 friends to document his daily struggle – from his days in chemotherapy to glimmers of hope that he would survive. But on Friday at 7:35 p.m., surrounded by his family and loved ones, Housteau died peacefully at age 57.

“Gary documented his five-year battle with stage IV cancer for all to see,” said his brother, Ray Housteau. “He fought his fight with as much determination as he showed in life and in sport. Many will remember him for his brave battle and for the kind of father and man he was. Although heartbroken, we are very proud of him.

Housteau was best known as a sports journalist and photographer. In the 90s, he and his late brother, Chuck, ran a sports publication called The Valley Playbook. For the past few years, Gary could be seen on the sidelines of a high school or college sporting event taking pictures.

“I finally consider myself a pretty good photographer,” he said in an interview in August 2021. “I’ve been trying to get good for the last two years.”

Gary’s greatest passion, however, was Ohio State football. He had press titles for 22 consecutive years and never missed a home game. Even last season — with the peak of Cancer — he covered every home game and traveled to Ann Arbor for the Michigan game.

In 2017, Housteau was diagnosed with stage IV colon cancer. He fought it, even after a Monday in August 2021 a doctor told him he had three to six months to live.

“It’s a prison sentence,” Housteau said at the time. “A death sentence. It’s one of the saddest things because you think hearing you have cancer is bad, but when you find out there’s nowhere to run, you know.

He thanked everyone for their “prayers and support”, writing that he was “forever and eternally grateful”.

Appropriately, he ended the post with these final words, “Go Bucks!!”

Money Matters: Strengthening your finances and your marriage at the same time | News, Sports, Jobs