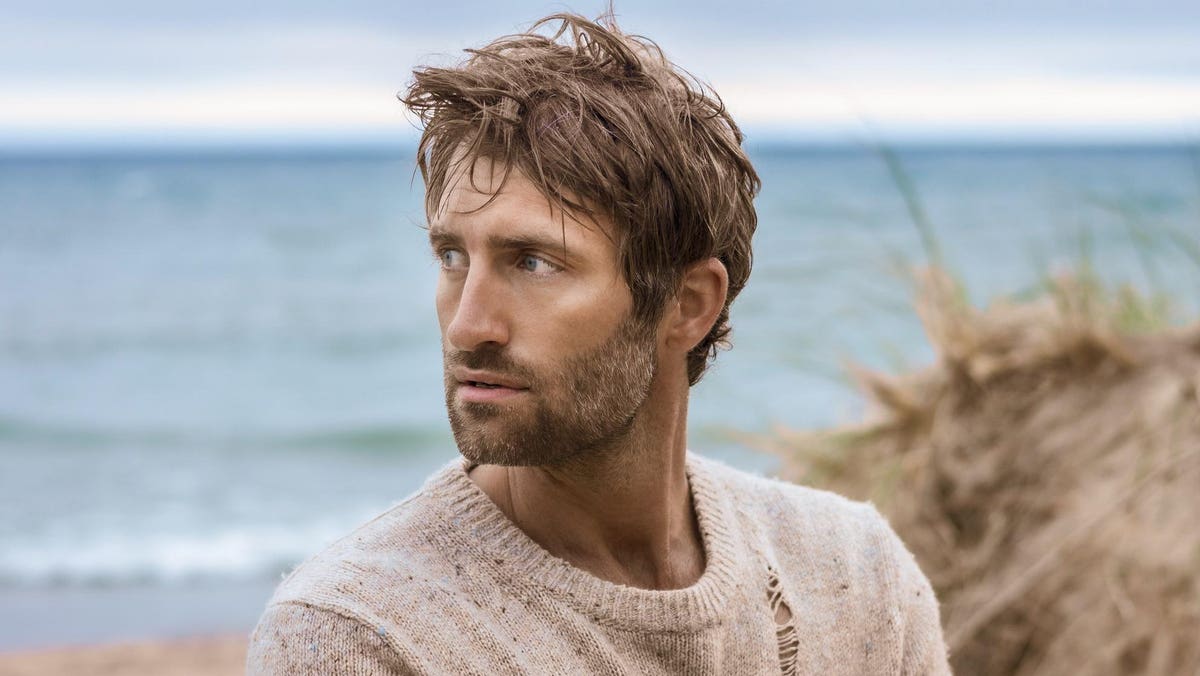 Ryan Hurd made his name in Nashville as a skillful songwriter with No. 1 hits for Luke Bryan (“Sunrise, Sunburn, Sunset”, “Waves”), Blake Shelton (“Lonely Tonight”) and Lady A (“What If I Never Get Over it”). After nearly a decade writing songs for other artists, the singer-songwriter has achieved radio success as a solo artist with “Chasing After You”, Hurd’s first duet with his wife, Maren Morris.

The platinum-certified “Chasing After You” is currently # 6 on Mediabase’s country list, making Hurd and Morris the third married couple to have a top 10 duo this century. Hurd also won his first CMA Award nominations for Music Event of the Year and Music Video of the Year for “Chasing After You”. A regular at the awards show, Hurd attended and watched Morris perform and win his own CMA trophies.

â€œIt’s really cool to share those moments with her and it makes it even more special,â€ Hurd tells me of his nomination alongside his wife at the CMA Awards in November. “We are both incredibly grateful for the year we have had.”

Hurd has been a music professional in Nashville for almost 10 years and says he started to experience success once he learned to let go of decision making and delegate. He and Morris share the same director, Janet Weir of House of 42, and he also has two business directors.

Hurd says he sees his job as being in charge of an organization. Once he realized he wasn’t the best at managing himself, Hurd put together a team he trusted to do it. For Hurd, this team started with Weir. He says Weir understands his career goals and those of Morris and often runs the ship.

â€œOnce you let go of that involvement, it was a game-changer for me,â€ he says. â€œIt made me a better writer and a better artist. It made me happier. â€¦ I think there was a time when I was a very difficult artist because you want it so much, and you feel like the only one who cares. But in reality, it takes time, and you won’t be as good a manager as you are a songwriter.

These days, Hurd juggles both his career as an author and an artist. He was signed as an editor at Big Machine Music while his debut album, Pelago, available today via Arista Nashville, features Hurd as a thoughtful solo artist and living storyteller. From the extraordinary â€œWhat are you drinking tonightâ€ and nostalgic â€œJune, July, Augustâ€ to the optimistic â€œPass it onâ€ and the regrettable â€œI never said I’m sorryâ€, Pelago fully represents Hurd as a writer and artist.

The title Pelago comes from the quaint and upbeat travel song “Coast”. Hurd stumbled upon the word while searching for something that rhymes with Chicago. Pelago is an Italian word that means either open sea or overflowing passion.

â€œIt really encompassed everything about these songs,â€ he says of the title. “There are a lot of summer feel-good songs on this record, but there is also a relationship arc story.”

Hurd’s path to a career as an artist and out Pelago was not easy. He signed with Sony Music Nashville in 2017 and the singles “Love in a Bar” and “To a T” followed. The songs enjoyed moderate success with â€œTo a Tâ€ peaking in the top 25 of the country charts. He says the long road to radio and the heartache of seeing songs stalling has improved his music and, in turn, has allowed him to find his voice as an artist and build an ongoing fan base. road.

â€œWhen you get a recording deal you think you did it and that’s when the work really starts,â€ he says. â€œIt took me a long time to learn all the jobs it takes to become a successful artist. “

As “Chasing After You” continues its rise on country radio, Hurd shares a realistic outlook. He admits that he no longer emphasizes numbers and positions in charts and instead focuses on finding creative fulfillment and working with the right people.

â€œIt’s been incredibly rewarding to get the response you always hope for when you release music and put a single on country radio,â€ he says. “I’ve had enough grief to know when it’s special, when you should enjoy it and also not to be too excited because it might go away tomorrow.” My perspective has changed so much over the past few years and I am the happiest for my team as they have worked hard to move this project forward.

Hurd entrusted his team with the choice of songs for Pelago. â€œIf they’re excited, you know you’re on the right track,â€ he says. But he also trusted his instincts. â€œI remember the songs pretty quickly if I know they are for me. “

â€œMy management team is really listening and works very well with the label,â€ he says. â€œThere is so much to do and it takes to be successful. It’s like we’ve finally come to the right time, to the right place, in the middle of the Venn diagram and it was amazing to be able to share that with these people and also to have a song with Maren. Having this moment with her makes it even better.

â€œI’m really proud of what we’ve done and excited for what’s to come,â€ he adds. â€œI can’t imagine doing this job without writing for other people. I love it and it is so rewarding. Doing both was really special.