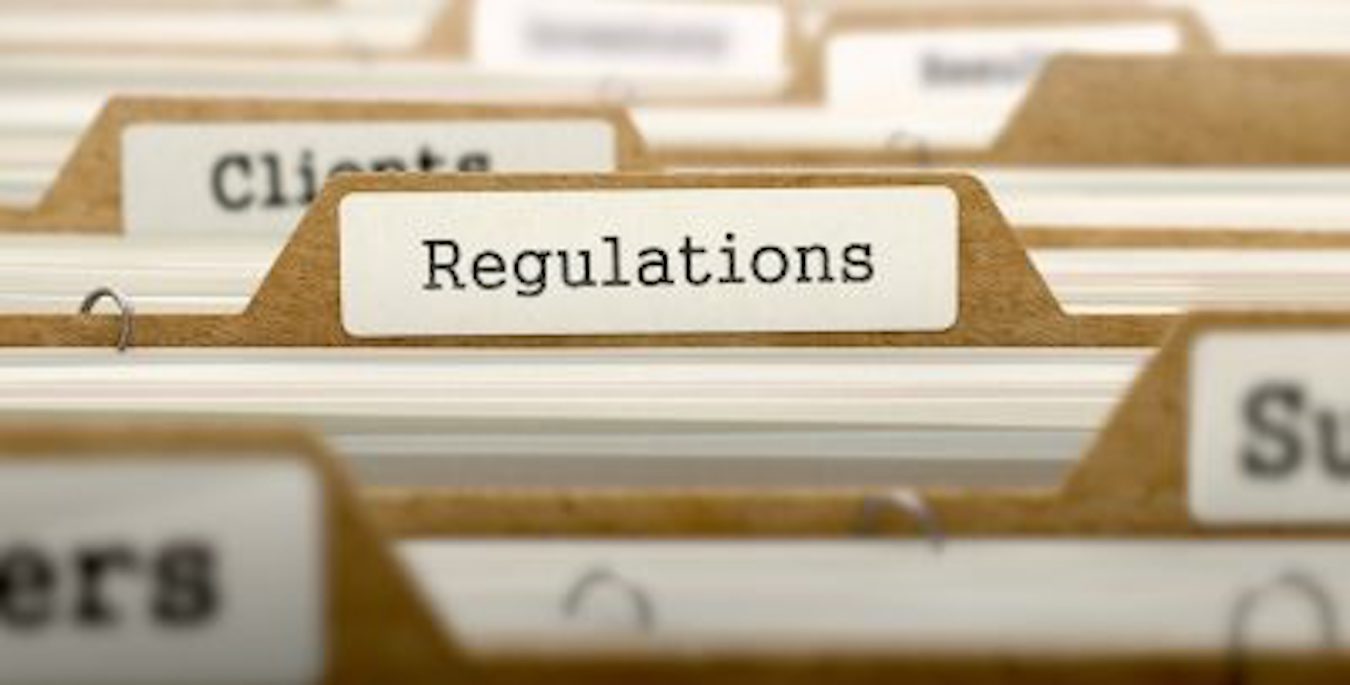 Stakeholders on all sides of the issues chimed in on the proposed changes to the federal redlining law in comments to bank agencies organizing the changes.

Some of the approximately 360 comments arrived late Thursday, a day before the deadline imposed by the Office of the Comptroller of the Currencythe Federal Reserve and the Federal Deposit Insurance Corporation. These agencies monitor banks and are responsible for ensuring that banks do not run a red line, by enforcing the Community Reinvestment Act.

In the days leading up to the deadline, trade associations preparing their comments were still “deep in the weeds”, scrambling to get their members to agree on details big and small.

In theory, agencies should read comments and respond publicly, especially to issues raised by multiple commenters. Agencies don’t have to heed reviews, however.

Many of the comments submitted by trade associations, fair housing groups and community advocacy groups had commonalities. Many organizations have criticized the agencies for not offering to rate banks based on their minority lending data.

Curiously, the nearly 50-year-old law never included language on race, although it was meant to address redlining. The National Coalition for Community Reinvestment argued that putting race into law enforcement would not violate the constitution.

“Most importantly, we are extremely disappointed to see the lack of explicit consideration of lending by race in a lender’s CRA rating,” wrote the St. Louis Equal Housing and Community Reinvestment Alliance.

Some believe the proposed rule already addresses concerns that including race more explicitly would lead to a legal challenge. The National Housing Conferencea trade association that represents mortgage lenders, was one of the few in the industry to suggest that branch banks push the boundaries a bit further.

“NHC recommends that the CRA regulations develop a process for collecting and reporting basic data on investments and loans to people of all races,” wrote David Dworkin, CEO of the National Housing Confeence. “This same data report should also be used to assess performance and establish context for performance in ARC assessments.”

While regulators have not proposed using race data in community reinvestment reviews, bank agencies have floated the idea of ​​granting community development credit for special purpose credit programs. Among commentators, there was broad support for this idea, including from Urban Institutefair housing groups and many professional associations, including the Mortgage Bankers Association and the Housing Policy Council.

In its letter, the MBA said it contends that bank branches provide credit for special purpose credit programs.

“Such a positive specific reference to SPCPs in the rule would likely encourage more banks to use SPCPs – an outcome that would benefit more borrowers and LMI neighborhoods,” wrote Ed DeMarco, chairman of the Housing Policy Council. This would join other efforts by regulators to encourage mortgage lenders to set up targeted lending programs.

The Housing Policy Council has also suggested some adjustments to how CRA credit is issued for loan purchases from ginnie mae pools, to avoid discouraging the participation of lenders in programs backed by these securities. The trade association has recommended that bank agencies allow a loan purchased from a Ginnie Mae pool to qualify as a loan to a low- or moderate-income borrower, provided the borrower has a low or moderate income at the time of the grant.

The MBA also recommended that bank branches weight retail and community development tests equally in ARC exams, rather than the proposed weightings of 60% and 40%, respectively.

Several commentators, including HPC and MBA, called on bank agencies to allow more time to adjust to the revisions. The proposal would give banks a year to implement the changes.

Comments received by the agencies were not limited to those representing custodian banks which, in theory, must pass ARC exams in order to be allowed by regulators to grow. (This rarely, if ever, happens.)

Representatives of non-banks also took the opportunity to intervene, amid the proliferation of CRA-like requirements for non-banks at the state level. The expansion of these regulations stems, in part, from support from senior Federal Reserve officials.

In 2021, Fed Chairman Jerome Powell said he supported subjecting non-banks to CRA requirements, saying, “Like activities should have like regulation.”

The Community Association of Home Lenderswhich represents small and medium non-bank mortgage lenders, in its letter to bank branches, said the CRA’s requirements for non-banks were “inappropriate”.

The CHLA pointed out that most loans made by non-banks are guaranteed by federal agencies and subject to their underwriting guidelines, loan pricing and upfront fees for borrowers. Non-banks account for the largest share of Federal Housing Administration mortgages, which are the mortgage of choice for first-time home buyers and borrowers of color.

The trade group also argued that non-banks, which are not subject to the federal CRA, continue to outperform banks when it comes to minority borrowing. Their letter cites the Urban Institute’s findings that for non-bank originators, median credit ratings are consistently lower and median debt-to-income ratios are consistently higher than for banks.

But the Urban Institute also found that whether or not they are subject to CRA, mortgage lenders as a whole are not even keeping up with current levels of homeownership in majority minority areas.

In its letter to bank branches, the Urban Institute found that majority minority neighborhoods have a 10% ownership share, but receive only 8.1% of mortgage loans and 5.9% of bank loans.

“In all cases, global loans are lower than the current owners’ share, and non-banks consistently outperform banks,” wrote the Urban Institute.

WFLA photographer Paul Lamison dies after a heart attack. He was 57